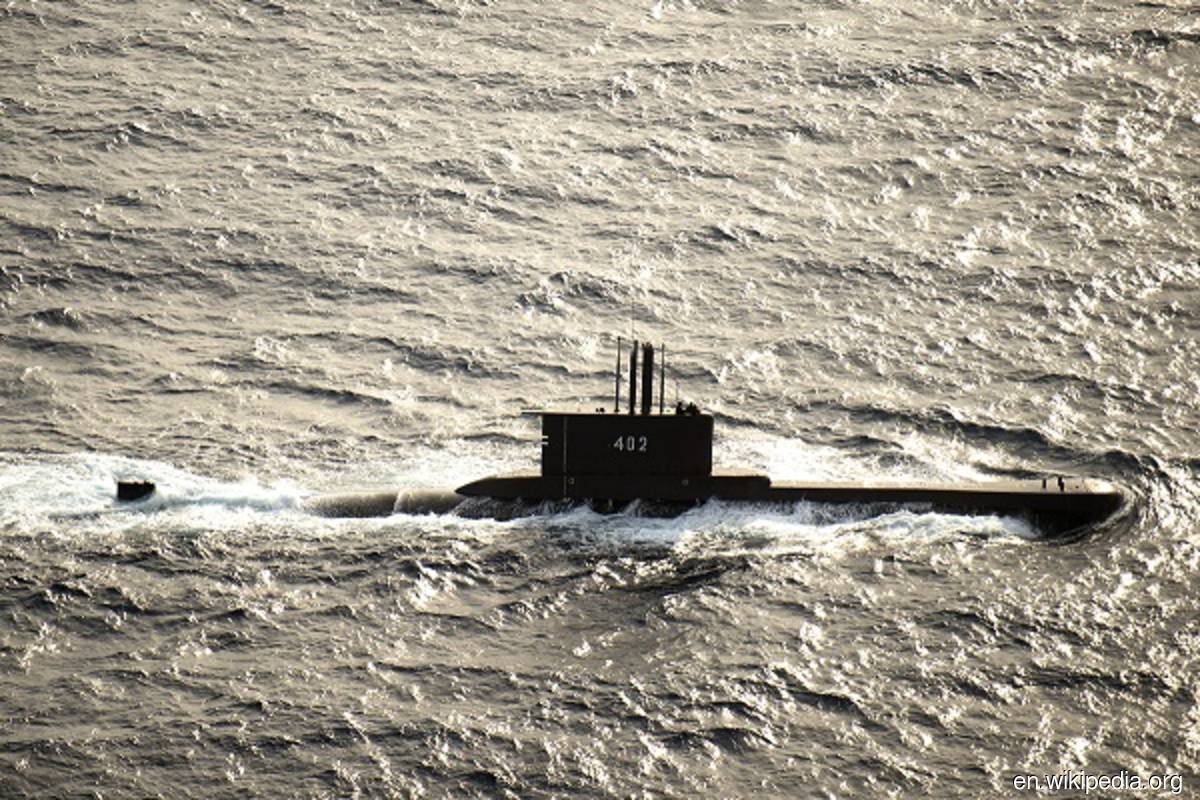 JAKARTA (May 6): Three Chinese vessels, one with a manned submersible capable of descending to 10,000 metres (32,800 ft), have arrived in Indonesian waters to help retrieve a submarine that sank and broke apart last month, killing 53 on board, an official said.

Indonesian navy officials and experts have acknowledged how difficult the salvage operation will be to recover the Nanggala-402 submarine lying on the sea bed off Bali.

"What's most important is lifting the biggest parts of the ship from the seabed," military spokesman Djawara H.T. Whimbo said on Thursday, adding that China would be involved in the evacuation and the lifting of the Nanggala.

Curie Maharani, a defence analyst at Bina Nusantara University in Jakarta, said receiving assistance from China over the submarine could be sensitive.

"On the one hand, help from China can be seen as a way for a great power to use its power responsibly," she said, but by allowing countries with a potential conflict on the horizon to access our submarine, "it's almost like exposing our weaknesses".

Indonesian security officials have previously voiced suspicion about Chinese maritime activities, amid increased militarisation by Beijing in waters around Southeast Asia that have raised regional tension.

One Chinese vessel, the Tansuo-2, has two manned submersibles, both able to reach the Nanggala, which was found lying in three parts at a depth of nearly 840 metres, four days after losing contact while preparing to conduct a torpedo drill.

China has also sent a rescue boat, also with deep-water submersibles, and a tugboat to help in the operation.

Indonesia is seeking further assistance from its oil and gas industry regulator SKK Migas to provide a ship with a crane to lift heavy parts, the navy said.

Navy officials have said international help will be crucial in recovering the remains of the vessel, though Djawara said that so far, only China was involved.

The desperate mission to try to find the submarine before its oxygen supplies ran out involved more than a dozen helicopters and ships from the United States, Australia, Singapore, Malaysia and India.