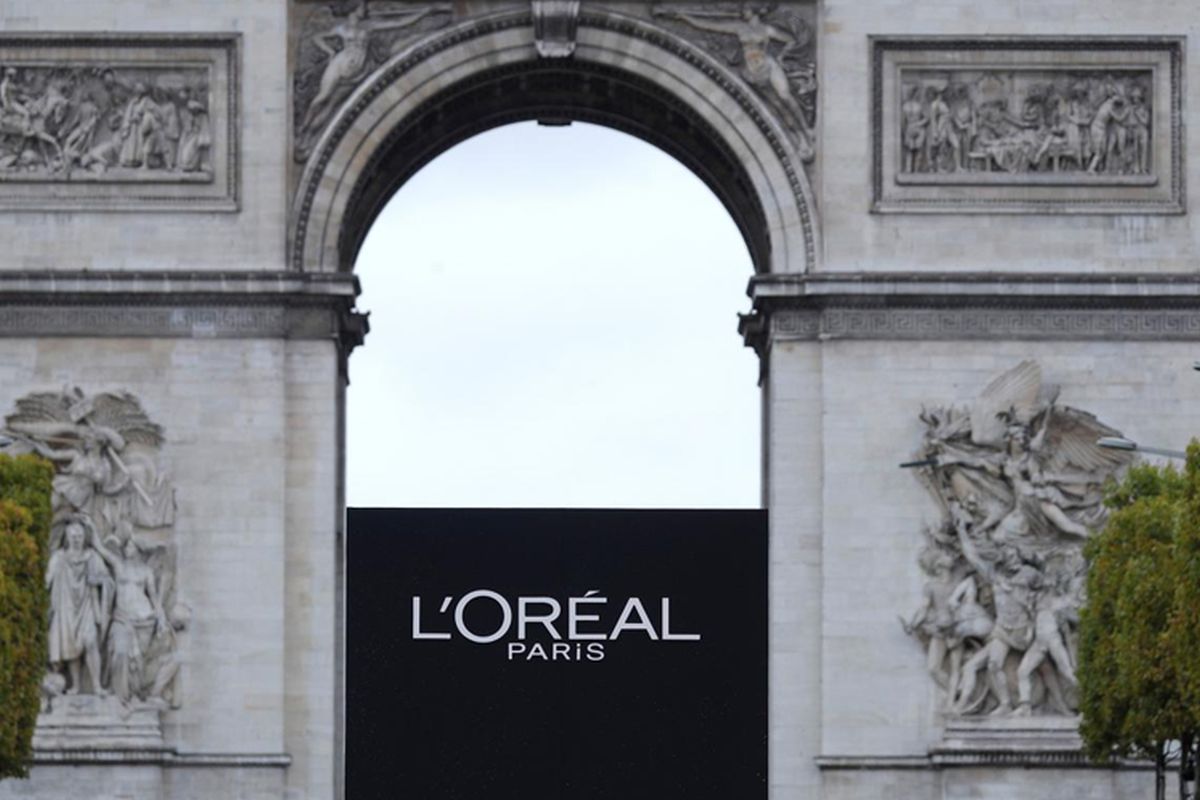 PARIS (Oct 21): L'Oreal on Thursday posted better-than-expected revenue growth for the third-quarter, fuelled by continued strong demand for its luxury lines and sustained growth in China.

The French group, which owns brands like Lancome and makes Armani cosmetics, saw luxury sales surge over 20%, as it benefited from e-commerce channels it expanded during the pandemic and stores that reopened.

Though mainland China continued to post double-digit growth during the quarter, helped by strong demand for hair and skincare products, growthwas tempered by a resurgence of some regional coronavirus curbs.

"China's population and its middle classes are increasing and their appetite for beauty is not satisfied," Hieronimus told analysts in a call.

Calls from the Chinese government for a "common prosperity" — a broad policy drive to narrow the gap between rich and poor — have however stoked investor concerns the state could seek to restrict high-end purchases.

But Hieronimus said that efforts to redistribute wealth would likely increase the middle classes and benefit L'Oreal's business.

Consensus estimates cited by Deutsche Bank had predicted growth at around 8%, fearing that demand would taper off following a post-lockdown boom.

Sales had surged 33.5% in the previous three months, when L'Oreal and fashion labels benefited from booming Chinese and US demand amid easing coronavirus curbs.