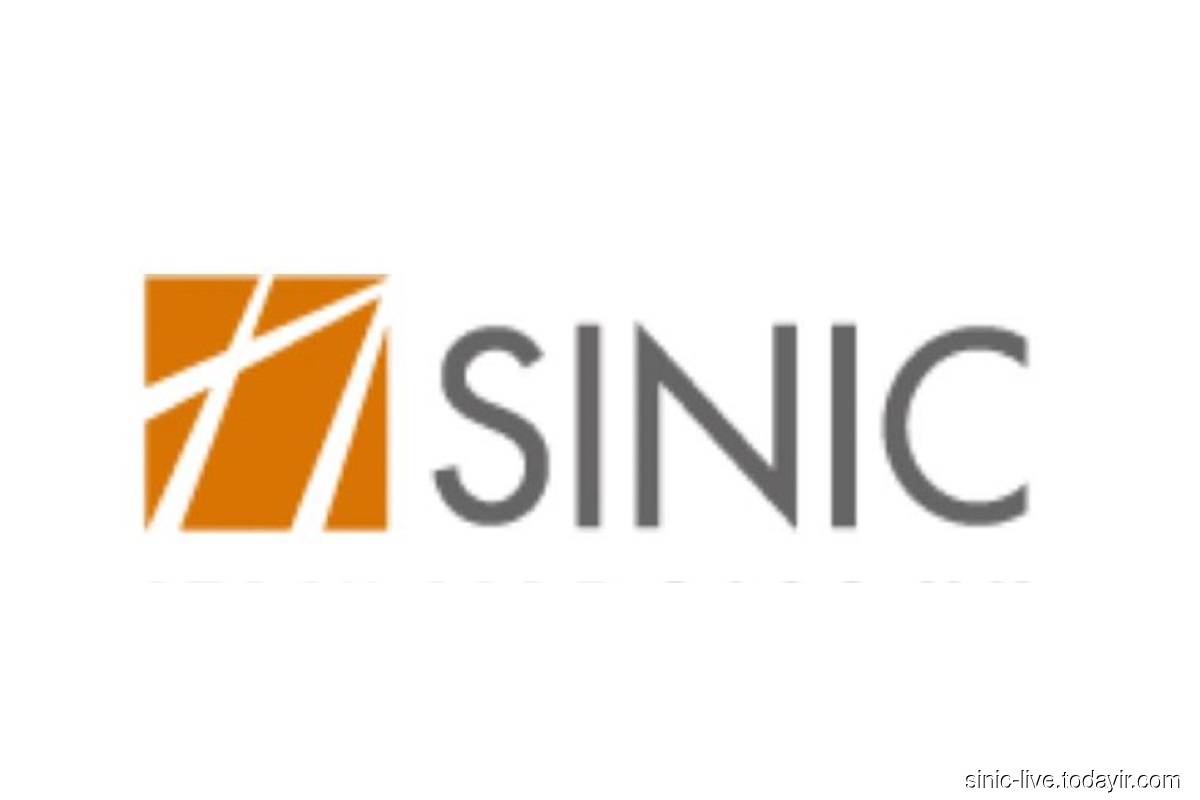 BENGALURU (Oct 11): Chinese developer Sinic Holdings said on Monday it would likely default on bonds worth US$250 million, as it does not have enough financial resources to make the payments by their maturity date.

The case highlights the impact of China Evergrande Group, which is struggling under US$305 billion in debt, on the rest of the high-yield sector as liquidity dries up and sales slow.

Sinic said in September a creditor had demanded repayment of principal and accrued interest totalling US$75.4 million due to overdue payments on onshore financing, and that the creditor had appointed receivers over the shares of certain offshore units.

The creditor's enforcement triggered conditions under which other financing arrangements and bonds worth US$710 million may become immediately payable if creditors choose to enforce that, the company said.

Sinic said it was in talks with lenders and other stakeholders over repayment arrangements. The payment and the last interest payment on the first batch of bonds worth US$250 million are due on Oct 18.

The Shanghai-based developer has total liabilities amounting to US$1.01 billion under offshore financing arrangements.

Sinic shares have been on a trading halt since Sept 20, after plunging nearly 90% earlier that day.