China’s Xi vows no decoupling in call to reject protectionism 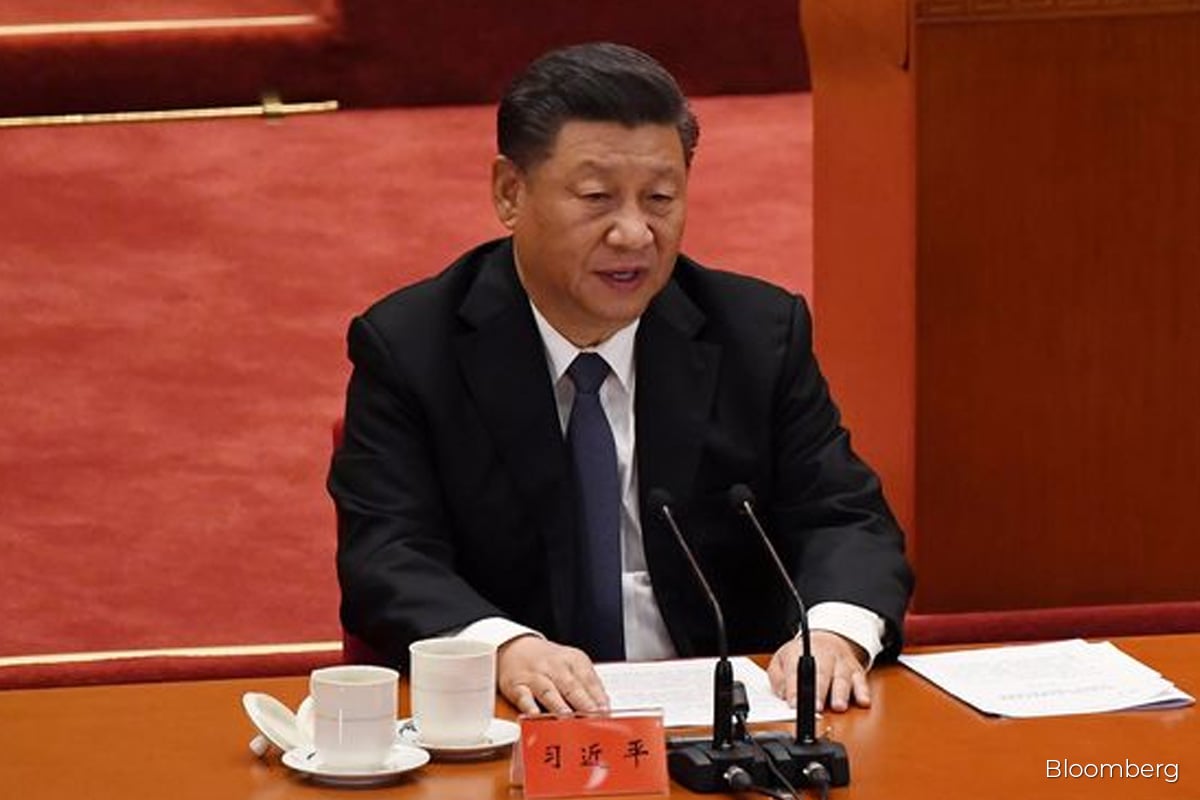 Xi’s speech during Asia-Pacific Economic Cooperation summits on Thursday came as he — and the world — await clues on how US President-elect Joe Biden will approach the region. The White House declined to say on Wednesday whether President Donald Trump plans to address the gathering in Malaysia, held virtually this year because of the pandemic.

“We will not reverse course or run against the historical trend by ‘decoupling’ or forming a small circle to keep others out,” Xi said by video. “Opening up to the outside world is a basic national policy, and it will not waver at any time.”

Singaporean Prime Minister Lee Hsien Loong said after Xi that a US government led by Biden was more likely to adopt a multilateral approach to trade that was supportive of existing international institutions and forums. Lee, whose city-state is dependent on trade as well as US security support, took a swipe Trump’s at “America First” economic policies.

Prime Ministers Scott Morrison of Australia, Yoshihide Suga of Japan and Jacinda Ardern of New Zealand were among those expected to speak. Trump left National Security Advisor Robert O’Brien to represent the US at a separate gathering of Southeast Asian nations last week. Xi and Vice President Mike Pence traded sharp barbs in back-to-back speeches at APEC meetings two years ago, a confrontation that prevented the forum from issuing a joint statement for the first time.

Xi’s speech made no mention of the US and offered passing allusions to mounting protectionism and unilateralism. In an appeal that touched on several themes central to his own domestic agenda, Xi called on business leaders in Asia-Pacific to step up and show “broader vision, greater resilience and stronger entrepreneurship.” He urged them make the region a “pacesetter for innovation” and to “actively fulfill” their social responsibilities.

“China wants to emphasise that while globalisation may have its problems, we should try to improve it rather than get rid of it, because the problems of reversing it are greater,” said Wang Yiwei, director of Renmin University’s Institute of International Affairs and a former Chinese diplomat.

Asia-Pacific nations including China, Japan and South Korea signed the world’s largest regional free-trade agreement over the weekend, encompassing almost a third of the world’s economic output. The Regional Comprehensive Economic Partnership, almost a decade in the making, has raised questions over whether the US would move under Biden to counter China’s growing regional influence, especially as Trump withdrew from the Trans-Pacific Partnership in 2017.

During his speech, Thai Prime Minister Prayuth Chan-Ocha echoed calls from world leaders to embrace multilateralism, while touting last weekend’s signing of the Regional Comprehensive Economic Partnership as a pivotal moment for the region.

Last year’s APEC summit in Chile, where Trump had expected to sign a preliminary trade accord with China, was canceled as host city Santiago struggled with street protests. That puts greater onus on reaching a Leaders’ Declaration this year — a non-binding statement covering topics such as urbanisation, sustainable tourism and natural disasters.

Malaysian Prime Minister Muhyiddin Yassin, the event’s host, told APEC gatherings on Thursday that the “most important priority” was to “reaffirm our support and commitment for the rules-based multilateral trading system.”

“This is essential for our businesses,” Muhyiddin said in a speech, “as market stability and productivity are the central pillars which ensure that trade investment continue to flow even during times of crisis.”