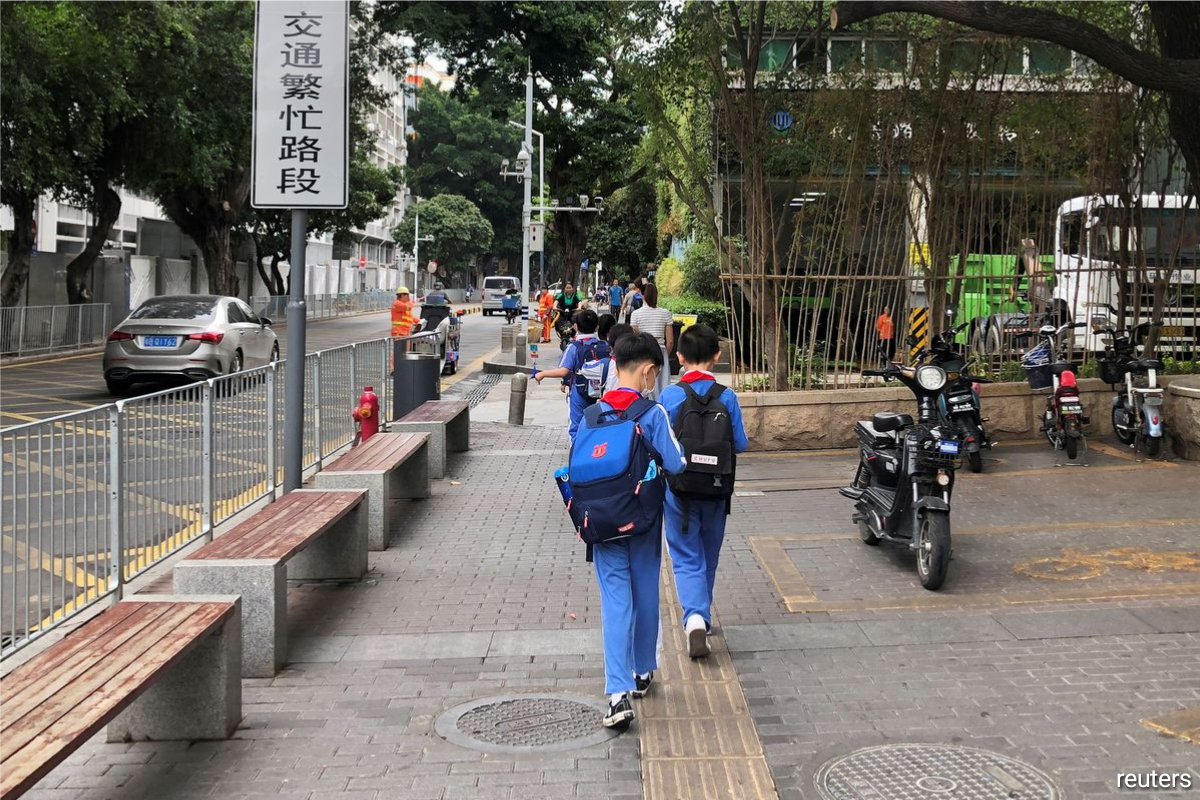 HONG KONG (July 26): China's TAL Education Group said on Sunday that its operations and business prospects could take a hit as a result of Beijing barring for-profit tutoring in core school subjects to ease financial pressures on families.

News of the rule changes on Friday sent shockwaves through China's $120 billion private tutoring sector and triggered a massive sell-off in the shares of companies including TAL and Gaotu Techedu. TAL's New York-listed shares plunged 71%.

Under the new rules, all institutions offering tutoring on the school curriculum will be registered as non-profit organisations, and no new licences will be granted, according to an official document.

TAL said in its statement on Sunday that it expects the new rules to have "material adverse impact on its after-school tutoring services ... which in turn may adversely affect" its operations and prospects. It did not elaborate.

China's for-profit education sector has been under scrutiny as part of Beijing's push to ease pressure on school children and reduce a cost burden on parents that has contributed to a drop in birth rates.

In May, China said it would allow couples to have up to three children, from two previously.