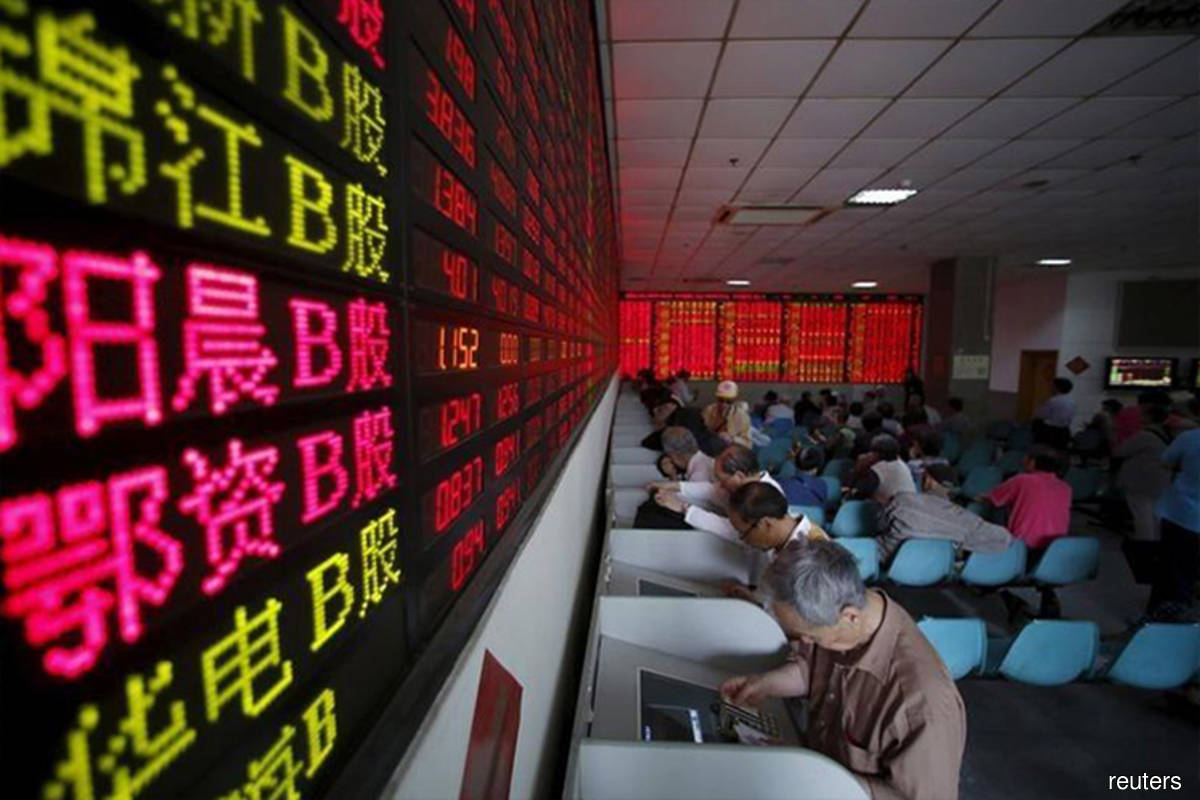 (July 10): Philippine stocks rebounded on Friday though were headed for their worst week since April, while the rest of Asia stocks and currencies dropped as an eight-day rally in Chinese markets grounded to a halt after coronavirus infections rose globally.

The 2% drop by Shanghai's main index came after state funds cut stakes in companies and state-run media on Thursday urged investors to be prudent after the recent rally, which was largely helped by government stimulus measures.

This week's run in the region was supported by China's main indexes, enjoying their best weekly gain since the lead up to a market bubble that popped in 2015.

One country that did not benefit from the bull run driven by recovery hopes in the world's second-biggest economy was the Philippines, where investors fretted over record daily infection numbers in three of the past six days.

This placed Manila as the region's worst performer even as the market recovered late into the session on Friday to trade roughly flat.

Analysts say the prospect of new restrictions to halt the outbreak is weighing on markets.

Also, in a highly anticipated decision, a lower house committee of the Philippines voted against the renewal of top broadcaster ABS-CBN's license, keeping the network that has angered President Rodrigo Duterte off air.

In Indonesia, which posted its biggest single-day rise in cases on Thursday, shares fell half a percent, while the rupiah fell by just under the same amount.

A Reuters poll found bets on the rupiah had turned bearish for the first time since mid-May as the prospect of further easing by the central bank could dent the appeal of its high-yielding government bonds.

Further easing could come as early as next week, where Barclays expects a 25 basis point rate cut by Bank Indonesia in what would be the fourth cut this year.

Markets in Singapore were closed for an election that is almost certain to be won by the ruling People's Action Party as the city-state's economy heads for its worst-ever recession.