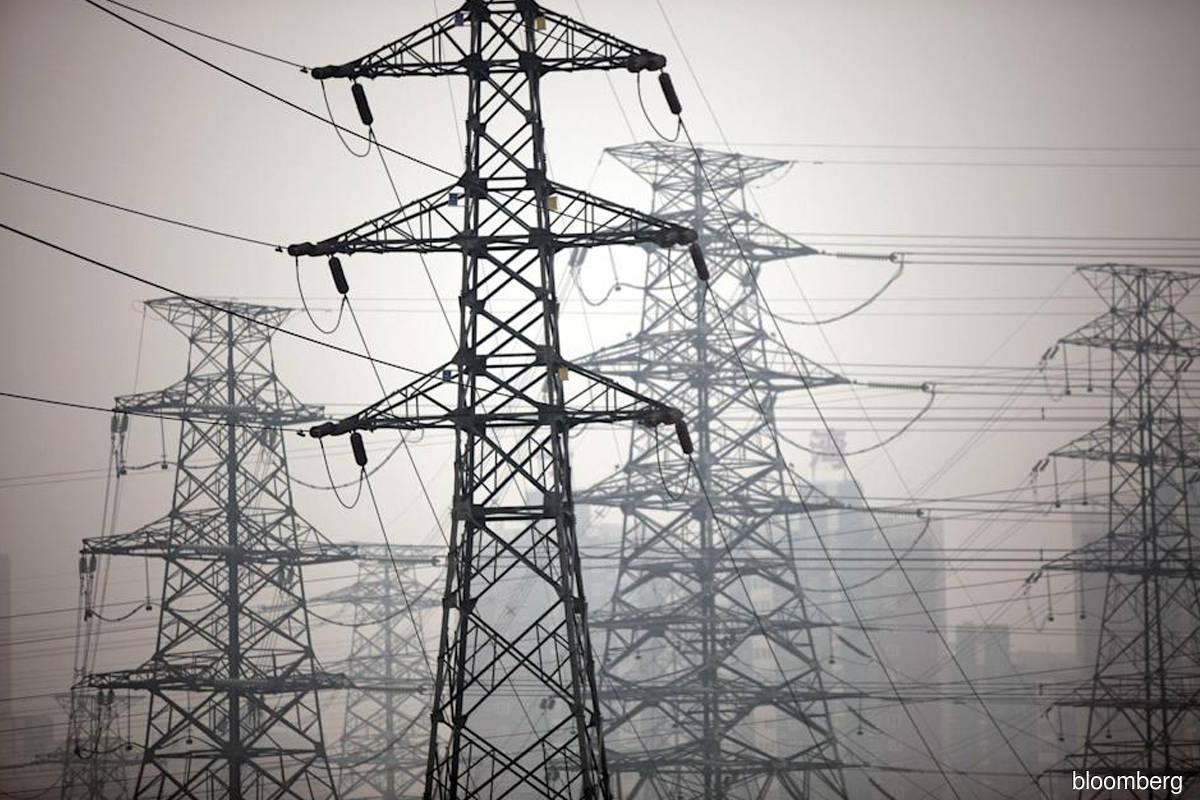 (Sept 24): Power rationing and forced cuts to factory production in China are widening amid electricity supply issues and a push to enforce environmental regulations.

The curbs have expanded to more than 10 provinces, including economic powerhouses Jiangsu, Zhejiang and Guangdong, the 21st Century Business Herald reported Friday. Several companies have reported the impacts of power curbs in filings on mainland stock exchanges.

Local governments are ordering the power cuts as they try to avoid missing targets for reducing energy and emissions intensity. The country’s top economic planner last month flagged nine provinces for increasing intensity over the first half of the year amid a strong economic rebound from the pandemic.

Meanwhile record high coal prices are making it unprofitable for many power plants to operate, creating supply gaps in some provinces, the Business Herald reported. If those gaps expand the impact could be worse than power curtailments that hit parts of the country during the summer.

In Zhejiang, about 160 energy-intensive companies in the textile, dyeing and chemical fiber industries have been ordered to halt production to meet energy consumption targets, Caixin reported. About 80% of the companies are in Ma’an, where a production halt order was issued from Sept. 21-30, the report said, citing an unnamed official.

Emergency power cuts were also ordered across 14 cities in the northern province of Liaoning after the grid suffered supply shortfalls, according to a notice on the local grid operator’s social media late Thursday. “Power suppliers will spare no effort to keep providing electricity to residents, hospitals, schools, radio, TV, telecommunications, transportation hubs and other important users,” the notice said.

Yunnan province is canceling electricity price discounts for aluminum smelters that made power costs about 16%-22% cheaper than industry average, according to a separate Caixin report. Yunnan Aluminum Co. last week said its production through the rest of the year will be significantly reduced because of provincial energy consumption controls.

The widening power curbs are also impacting agriculture, forcing the shutdown of several plants in Jiangsu and the northern port city of Tianjin that crush soybeans into oils used in salad dressings and margarine and meal used for animal feed, AgriCensus reported.