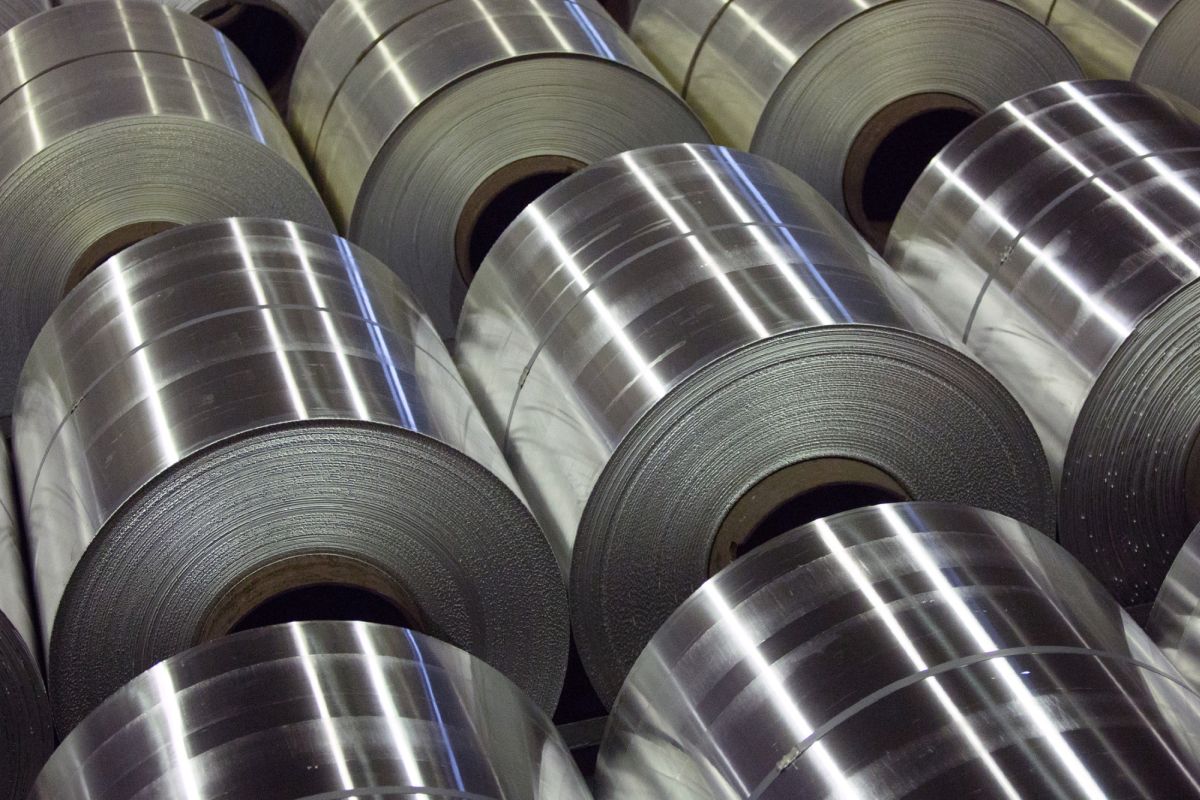 LONDON (April 23): Aluminium prices climbed on Friday to three-year highs, fuelled by worries about supplies from top producer China, where authorities are clamping down on polluting industries, and by signs of falling inventories.

Benchmark aluminium on the London Metal Exchange was up 0.3% at US$2,370 a tonne at 1557 GMT. Prices of the metal used widely in the transport, construction and packaging industries earlier touched US$2,389, a gain of more than 20% since January.

Electricity, much of it from coal in China, can account for 30%-40% of aluminium smelting costs.

"China saying it is going cut coal usage is potentially a game changer for aluminium, but the turning point for prices is not far away," said Dan Smith, managing director at Commodity Market Analytics.

"Economic strength in China is fading and quarter on quarter momentum is slowing for many economic indicators."

COAL: China will start phasing down coal use from 2026 as part of its efforts to slash greenhouse gas emissions, President Xi Jinping said on Thursday.

MONGOLIA: The Chinese city of Baotou in Inner Mongolia recently ordered some industrial production and power plants to shut down in an effort to meet energy consumption targets.

INVENTORIES: Aluminium stocks in LME registered warehouses at nearly 1.8 million tonnes have fallen 8% since the middle of March. Cancelled warrants — metal earmarked for delivery — at 31% suggest more aluminium will soon be leaving warehouses in the LME's network.

SPREAD: Worries about supplies on the LME market have also been reinforced by large holdings of warrants and cash contracts.

This briefly created a small premium for the cash over the three-month aluminium contracts from a discount around US$35 a tonne in the middle of March.

US DATA: Strong manufacturing numbers from the United States reinforced positive sentiment in metals markets created by the weaker US currency, which when it falls makes dollar-priced commodities cheaper for holders of other currencies.