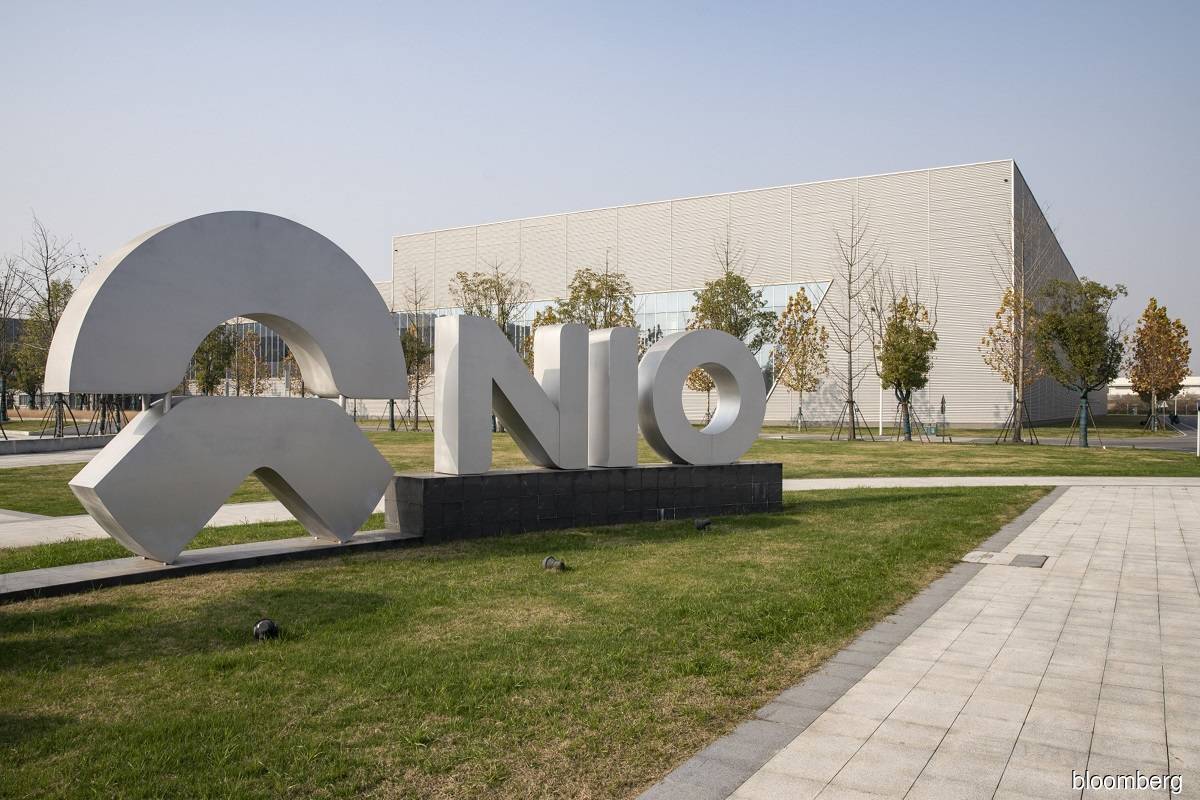 The plant, in Pest, Hungary, would develop and manufacture power products such as battery-swapping stations to serve European users, Nio said in a statement late on Friday (July 29).

Nio will speed up construction of battery swapping stations in Europe with a view to expanding sales of its cars in countries including Germany, the Netherlands, Sweden, and Denmark in the second half of this year.

The company is also partnering with oil giant Shell plc to build battery-swapping stations globally, starting with China and Europe this year, according to a Nio statement on Monday (Aug 1). Shell will open its charging network in Europe to Nio users, it added.

Nio started shipping its ES8s to Norway in 2021 and has opened a showroom in Oslo.

The company has been touting its aftersales services with city-centre showrooms and battery service networks as important competitive advantages.

Nio has said it plans to establish 4,000 battery-swapping stations worldwide, a quarter of them outside China.

More Chinese EV start-ups and battery makers are increasing their presence in global markets where EV and energy storage demand is taking off.

Chinese battery maker Gotion High Tech Co said in June it planned to locate a third of its production capacity outside China by 2025 with construction of its first overseas battery plant, in Gottingen, Germany, to begin by the end of the year.