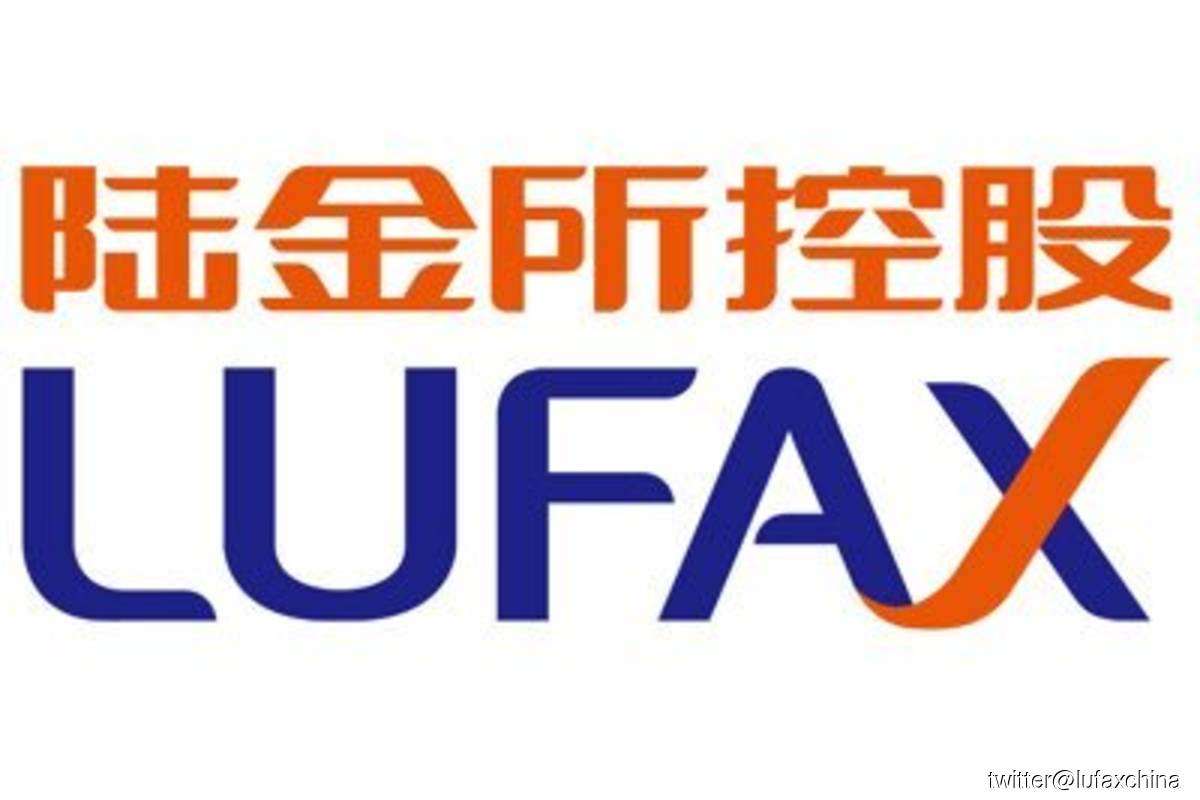 HONG KONG/BENGALURU/BOSTON (Oct 30): Shares of Lufax Holding Ltd, one of China's largest online wealth management platforms, fell 14% in their debut on the New York Stock Exchange on Friday, after the company raised US$2.36 billion in its initial public offering.

Lufax had earlier priced its offering at the top end of its range between US$11.50 and US$13.50 per ADS, the company said in a statement.

The IPO values Lufax as a whole at US$32.9 billion, below the US$39.4 billion in its last fundraising in late 2018, according to data provider PitchBook.

Lufax's IPO was the biggest China-to-US listing since the US$2.4 billion Nasdaq float of video-streaming service iQiyi in March 2018.

It is also the second-largest US IPO so far in 2020 after data warehouse company Snowflake Inc, which raised over US$3 billion in its float, and excluding those of special purpose acquisition companies (SPACs).

The IPO comes against the backdrop of whiplashing financial markets, with the S&P 500 and the Dow hitting their lowest levels since late-September earlier in the week, as coronavirus cases surge globally and prospects grow of a contested US presidential election.

Mortgage lenders Caliber Home Loans Inc and AmeriHome Inc, as well as software firm Mavenir were among the companies that pulled their IPOs earlier this week, after anticipating volatility in stock markets in the run-up to the elections.

Still, 2020 has been a bumper year for investors who bet on new listings after seeking alternate investment routes, as low interest rates have diminished returns on traditionally safe investments like bonds.

Companies have raised over US$114 billion so far in 2020, making it the biggest year for new listings in recent memory, according to data from Dealogic, which has tracked IPO data since 1995.