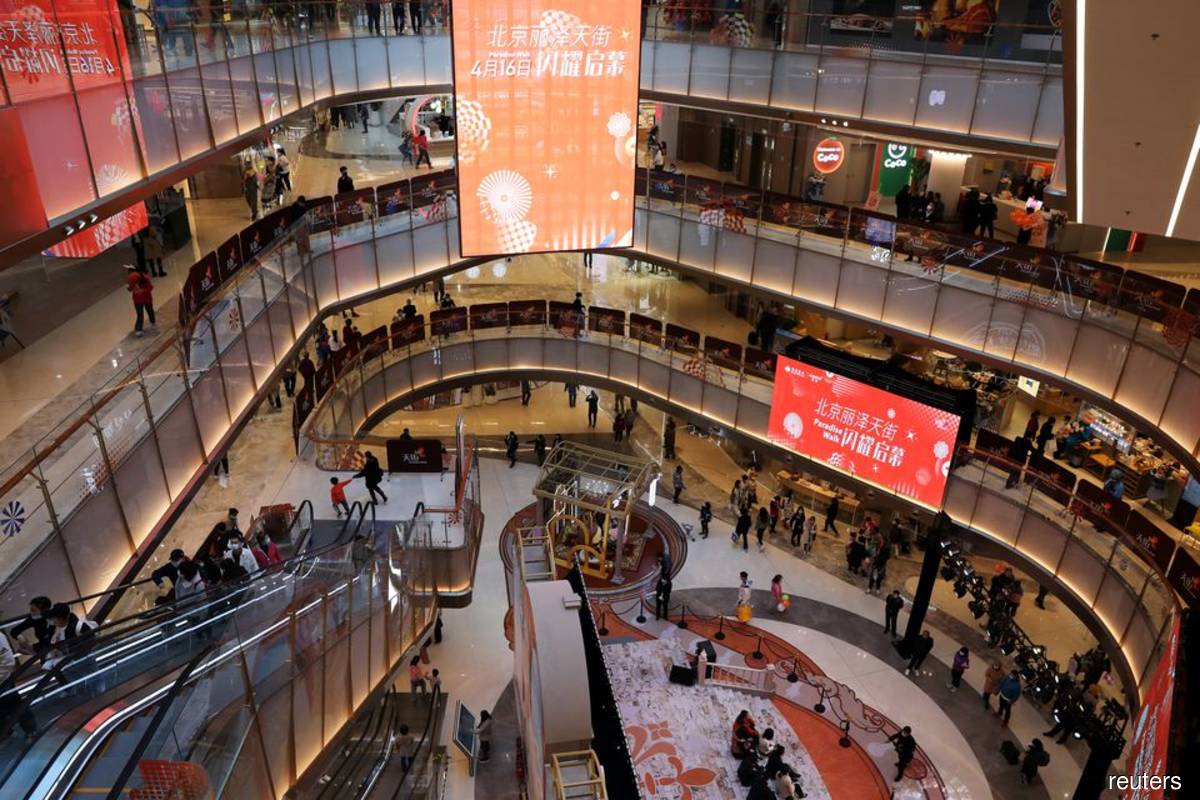 (July 22): China’s newly introduced measures to spruce up economic growth are starting to trickle down to the regional level, the latest bond auctions have shown.

The central bank’s decision this month to lower the reserve requirement ratio for banks, along with a reduction in debt supply, enabled the local governments of Beijing and Hubei to pay a smaller spread over central government bonds at debt sales this week.

Winning interest rates for all tenors sold by the two regions fell to 15 basis points above the central government’s debt, below the 25 basis-point premium at their previous sales -- a level that had been generally accepted as implicit guidance from the authorities. The extra yield at Beijing’s auction of 10-year bonds was the smallest since the Ministry of Finance set up price guidance in 2019.

The results of the regional bond sales synchronize with the rally in the nation’s sovereign debt. China’s five-year yields have dropped about 20 basis points this month and are now at the lowest level since August.

By lowering funding costs for its regional governments, and widening the range of acceptable bids at their bond auctions, China is making progress on two fronts. It is modernizing its bond market and also helping to ease funding pressures that may arise amid an expected pickup in debt issuance in the second half.

Bond sales are expected to accelerate in coming months if the government is to reach the total of 4.47 trillion yuan (US$691 billion) set out in its annual plan. Issuance so far this year has only been about 1.48 trillion yuan, according to the Ministry of Finance.

The People’s Bank of China reduced the reserve requirement ratio by 0.5 of a percentage point for most banks earlier this month, unleashing about 1 trillion yuan of long-term liquidity into the economy. The decision came after the State Council signaled that the central bank would make more funds available to banks so they could lend to smaller firms hurt by rising costs.

“In order to reduce the financing costs for the real economy and provide more support to SMEs, the central bank may need to keep the funding costs of the banking system relatively low,” said Mary Xia, an analyst at UBS Securities Co. in Hong Kong. That’s expected to boost the economy and also support a drop in China’s government bond yields, she said.