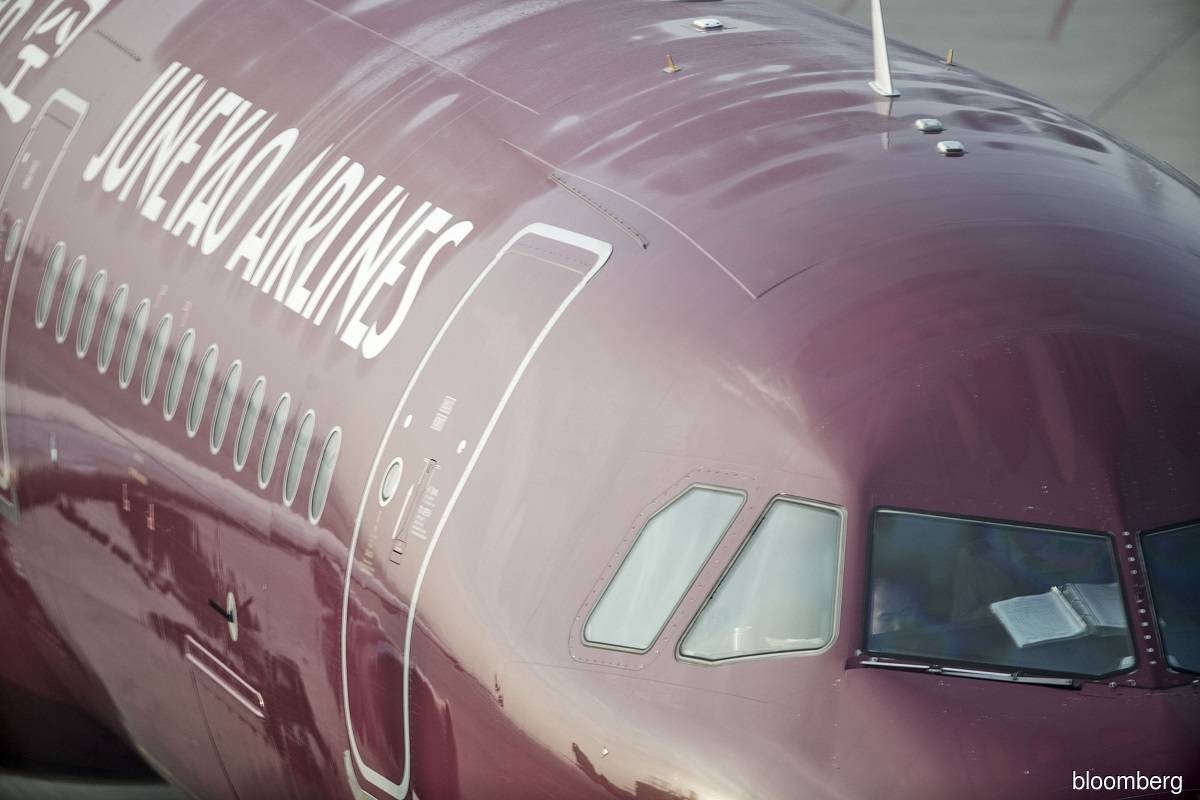 BEIJING (April 30): Private Chinese carrier Juneyao Air has announced it is setting up an investment firm with strategic investors to invest in airlines, and financial magazine Caixin said the new company is bidding for bankrupt HNA Group's assets.

Juneyao said in a securities filing on Thursday its investment arm Shanghai Juneyao Aviation Investment Co and strategic investors with whom it has a long partnership would set up Shanghai Jidaohang Aviation Technology Partnership Enterprise to be capitalised at a maximum 30 billion yuan (US$4.64 billion).

It did not name the airlines in which the new firm will invest in. But Caixin, citing unnamed sources, reported late on Thursday the new company was being set up to bid for airline assets under HNA Group.

It added that Juneyao was very cautious about a potential acquisition of the HNA assets, and any deal would depend on conditions attached by both sides.

HNA Group, whose flagship business is Hainan Airlines, has been placed under a bankruptcy and restructuring process and is looking for private capital to avoid liquidation.

The Caixin report said four private companies were participating in the bidding for HNA's airline assets, without naming the other companies.

Its statement on Thursday did not name the strategic investors who would partner it but said it had yet to sign agreements with them, adding that the new company still needed to be approved by Chinese regulators.

Juneyao has a long-term partnership with China Eastern Airlines, a state-owned airline which, like Juneyao, is headquartered in Shanghai, and with which it has a cross shareholding agreement.

It warned that even if its investment in airlines was successful, it would take a long time to pay off, and it was possible returns might not reach expected levels.

Hainan Airlines reported on Thursday a net loss of 64 billion yuan for 2020.