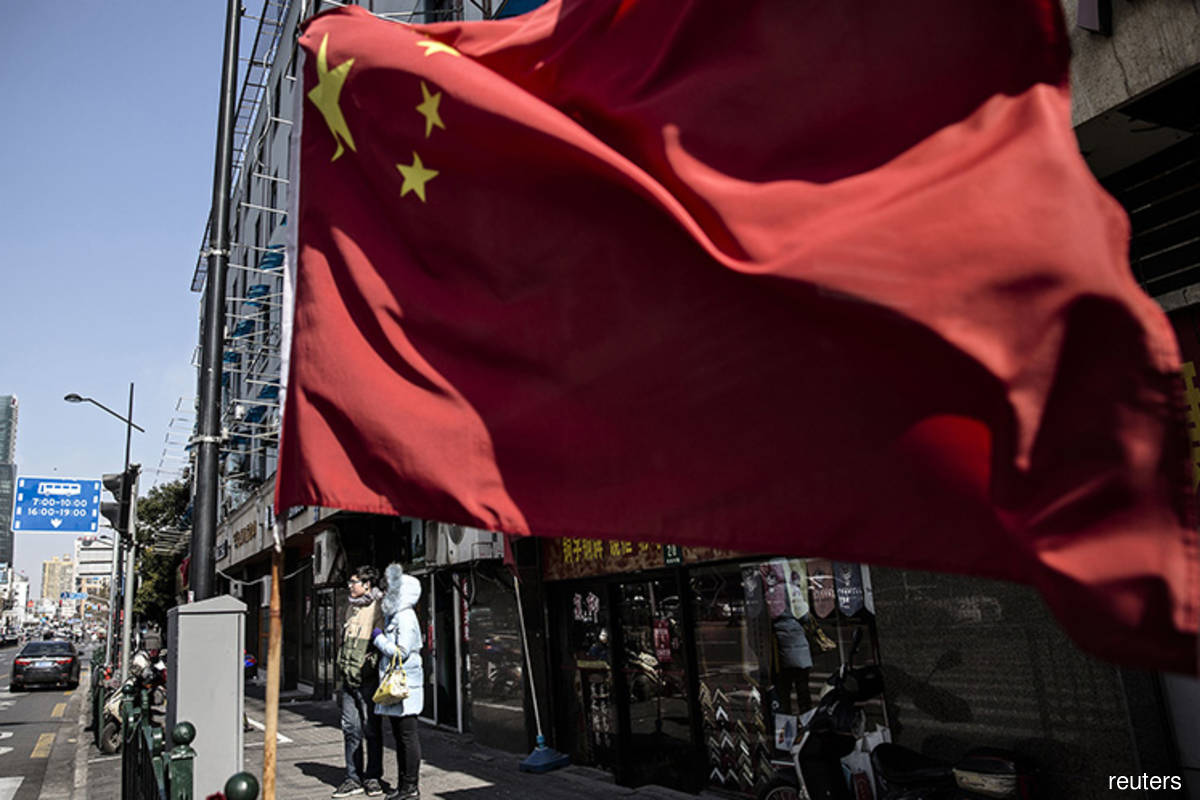 (Aug 7): Get ready for 20% moves in some of China’s most volatile and sought-after equities.

Stocks on the Nasdaq-like ChiNext board will be allowed to rise or fall at twice the current 10% cap as soon as mid-August, when the first batch of ChiNext listings under relaxed rules start trading. Two firms started offering new shares on the venue Tuesday, and it normally takes two to three weeks for those stocks to start trading after prospectus releases.

The changes -- which won’t yet apply to main boards in Shanghai and Shenzhen -- means the $1.4 trillion ChiNext can serve as a testing ground for whether Beijing can loosen its tight grip on trading without unleashing chaos. In a market that often sees daily moves of 5% or more, wilder volatility will test an official narrative swinging from encouragement to urging restraint.

“Investors will likely swarm in, moving their funds from other assets including property to ChiNext shares and triggering more-violent swings in the short term,” said Yin Ming, vice president of Shanghai-based investment firm Baptized Capital Co. “Regulators might need to take further action to control risk and cultivate the slow bull market Beijing has always wanted.”

Having gained 53% this year, the ChiNext has outpaced major gauges globally as investors pile into companies seen to benefit from China’s drive to champion homegrown technology.

The index, however, has paused since hitting its highest level since late 2015 in July. Investors have been been caught between optimism that Beijing will offer greater state support for the technology sector and concerns that the U.S. is intensifying efforts to banish Chinese software.

The ChiNext fell as much as 2.5% Friday as the U.S. put more pressure on the nation’s technology companies.

For the retail investors that drive the majority of onshore trading volume as well as institutional players, the reforms will offer big opportunities and challenges. Chinese equity mutual funds held the highest portion of ChiNext shares since 2017 at end-June, according to a Sinolink Securities Co. report.

Funds will have to adjust their models to account for greater volatility. “If the market heads into an extreme one-way trend, the risk of big redemptions on funds builds up,” said Cai Zheng, deputy director of the quantitative investment department at Bank of Communications Schroder Fund Management Co. “Managers will need to monitor fund liquidity like never before.”

The latest reforms are seen as a landmark in China’s efforts to liberalize its capital markets. In June it announced sweeping measures to cut red tape and make listing and trading on the ChiNext easier, shortening the waiting period for firms and scrapping the daily price limit in the first five trading sessions for new listings.

“The only scenario that could prove the success of these measures would be share prices rallying and investors being more actively engaged in stocks,” said Baptized Capital’s Yin. “Beijing does not want its reform to be seen as a failure.”