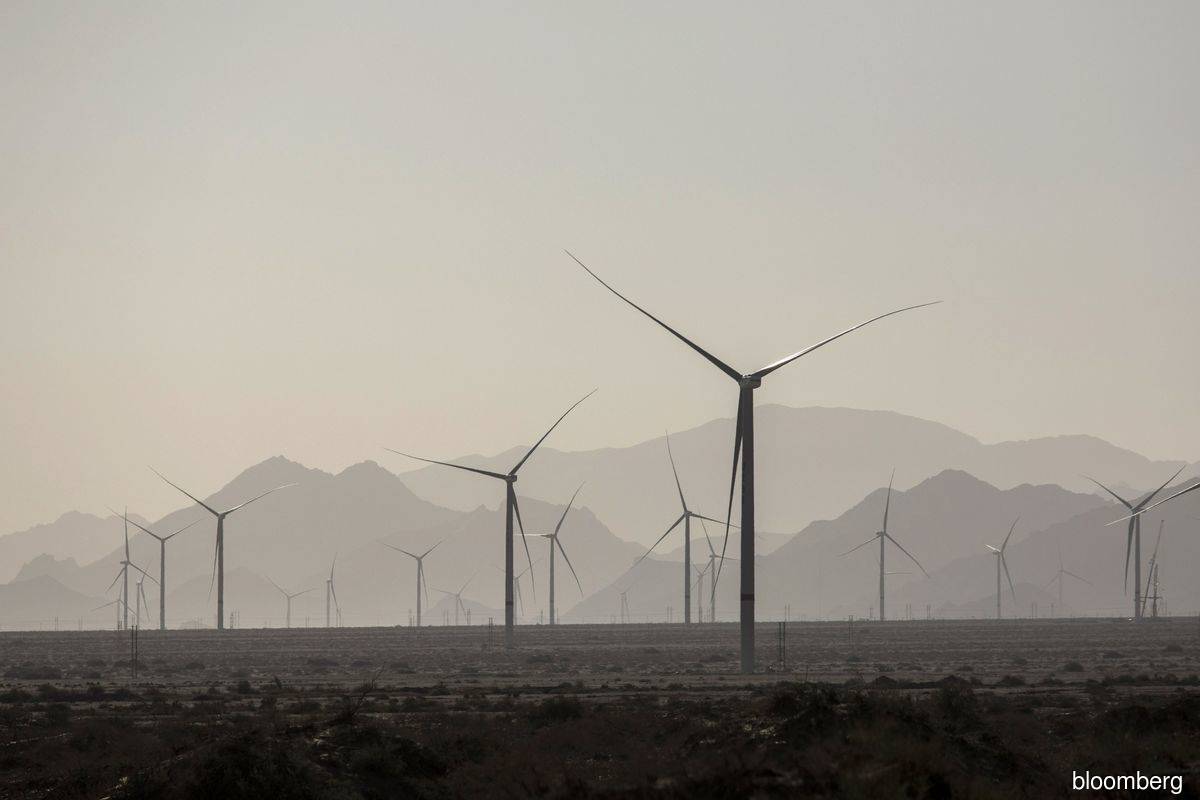 (Sept 27): Economists warned of lower economic growth in China as electricity shortages worsen in the country, forcing businesses to cut back on production.

The stringent measures to cut electricity use in economic powerhouses like Jiangsu, Zhejiang and Guangdong provinces will probably cause the purchasing managers index, scheduled for release later this week, to drop below 50, Nomura said in a report Monday.

Nomura’s Chief China Economist Lu Ting said there’s now a chance that its growth projection for 2021 -- which was cut on Friday to 7.7% from 8.2% -- could be lowered further.

“Even with these cuts, we see more downside risk to our forecasts,” Lu said in a note. “We expect markets to downwardly adjust their forecasts soon.”

CICC economists said the power supply shock will have a large impact on short-term production, especially in September, with industrial output growth in the month likely dropping to 4%-4.5%.

Economists from Morgan Stanley forecast the production cuts, if implemented at the current pace for the rest of this year, to cut the GDP growth by about 1 percentage point in the fourth quarter.

CICC also sees an impact on inflation, with producer prices likely to rise at least 9% in 2021 from a year earlier, weighing on the profitability of downstream firms. Monetary policy will likely stay neutral with an easing bias, CICC economists said.

In a separate report, CICC upgraded their full-year 2021 projection for export growth to 25.7% from 18.4%, citing robust orders. About 30%-40% of orders are diverted from other exporter countries hit by the virus, it said.