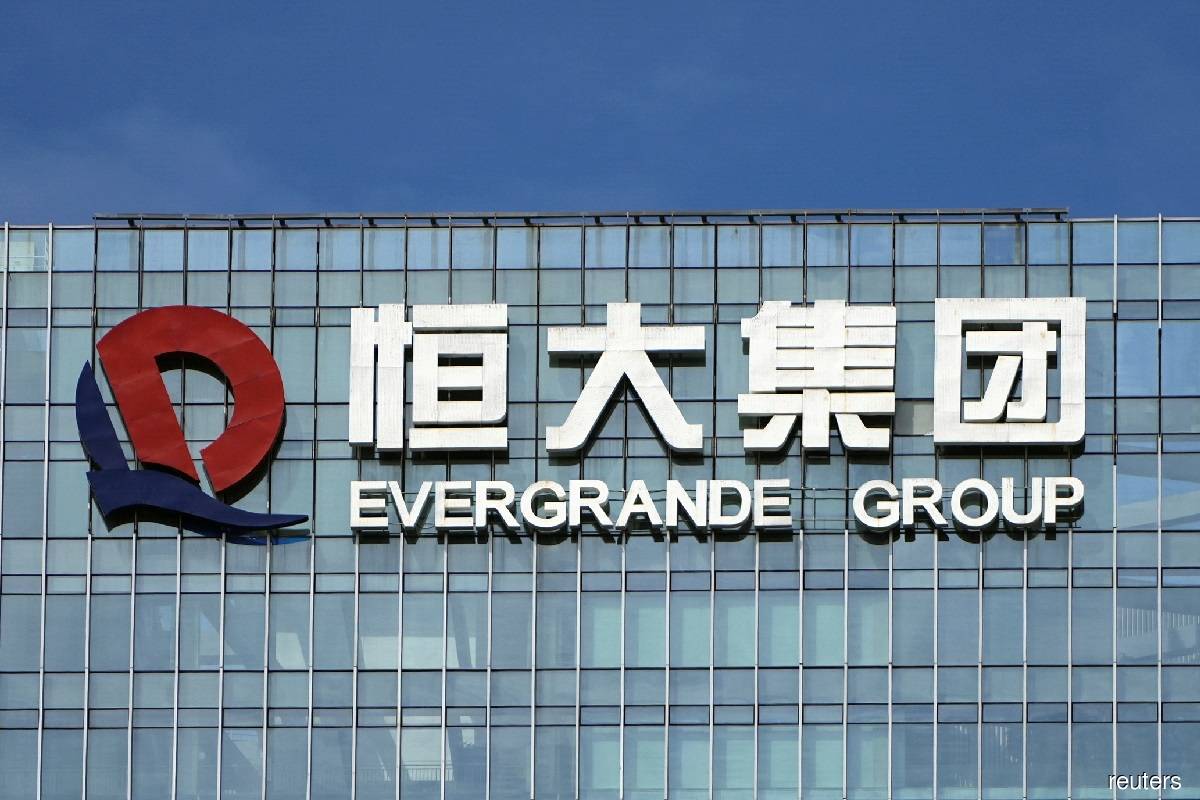 BEIJING (Oct 24): China Evergrande Group said on Sunday it had resumed work on more than 10 projects in six cities including Shenzhen — a statement that comes after it appeared to avert default with a last-minute bond coupon payment last week.

Evergrande, deep in crisis with more than US$300 billion in liabilities, has not disclosed how many of its 1,300 real estate projects across China it has had to halt work on.

The company said on Aug 31 that some projects were suspended because of delays in payment to suppliers and contractors and it was negotiating to resume building.

On Sunday, it said in a post on its WeChat account that some of the projects it had resumed work on had entered the interior decoration stage while other buildings had recently finished construction.

Evergrande added that its efforts to guarantee construction would shore up market confidence and included several photos of construction workers on different projects, stamped with the time and date.

China's second-largest property developer last month also promised potential buyers it would complete building of their homes and said that work on one of the world's biggest football stadiums in the southern city of Guangzhou was proceeding as planned.

The move to pay US$83.5 million in interest on a US dollar bond has bought Evergrande another week to wrestle with a debt crisis looming over the world's second-biggest economy.

Highlighting the stresses on its core business, Evergrande also announced on Friday plans to give future priority to its electric vehicles business over real estate.

Evergrande's woes have reverberated across the US$5 trillion Chinese property sector, which accounts for a quarter of the economy by some metrics, with a string of default announcements, rating downgrades, and slumping corporate bonds.

Its debt crisis is also being widely watched by global financial markets concerned about broader contagion.