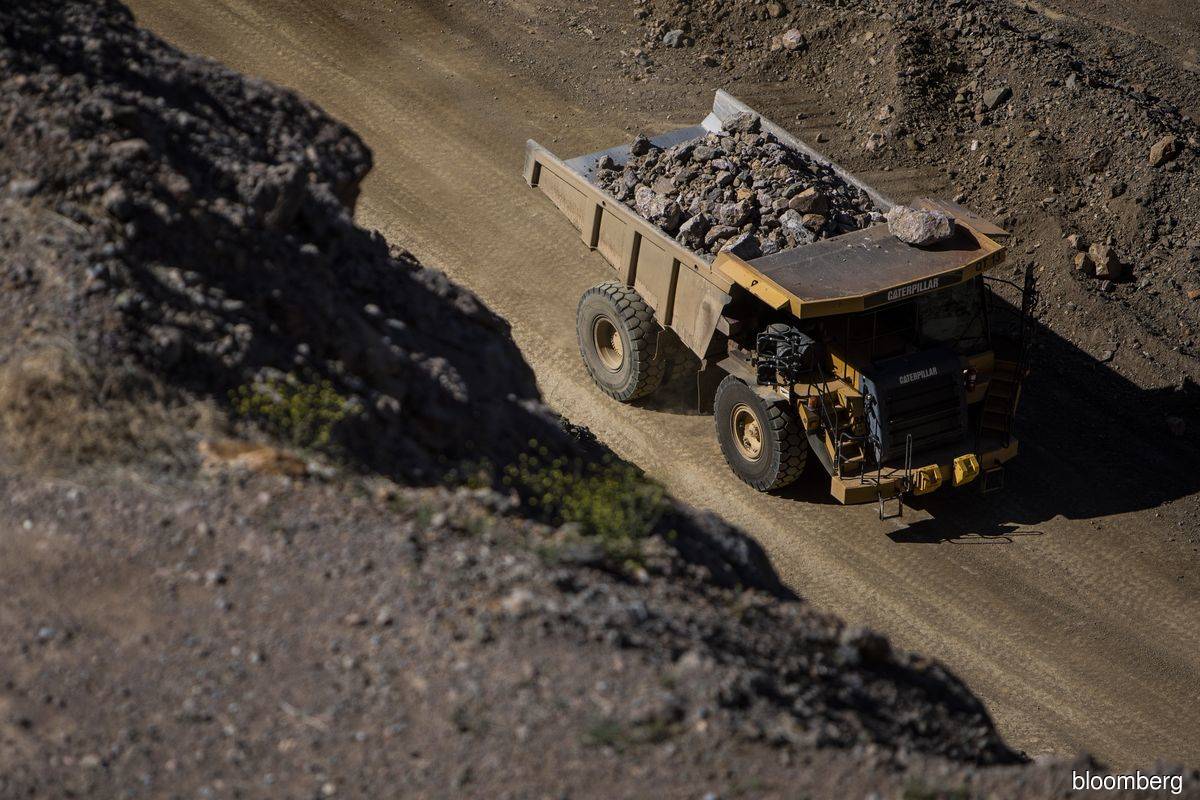 The Chinese government initiated a raft of measures to boost coal supplies in recent months as it sought to address a coal shortage which has contributed to a nationwide power crunch and disrupted production in various industries.

There are signs those efforts are starting to pay off.

Among the measures aimed at boosting coal supply, the government has since July approved capacity expansion at more than 150 mines and recently urged closed mines to resume production before most northern regions start the winter heating season next month.

China's coal imports rose by 76% in September from a year ago, according to customs data.