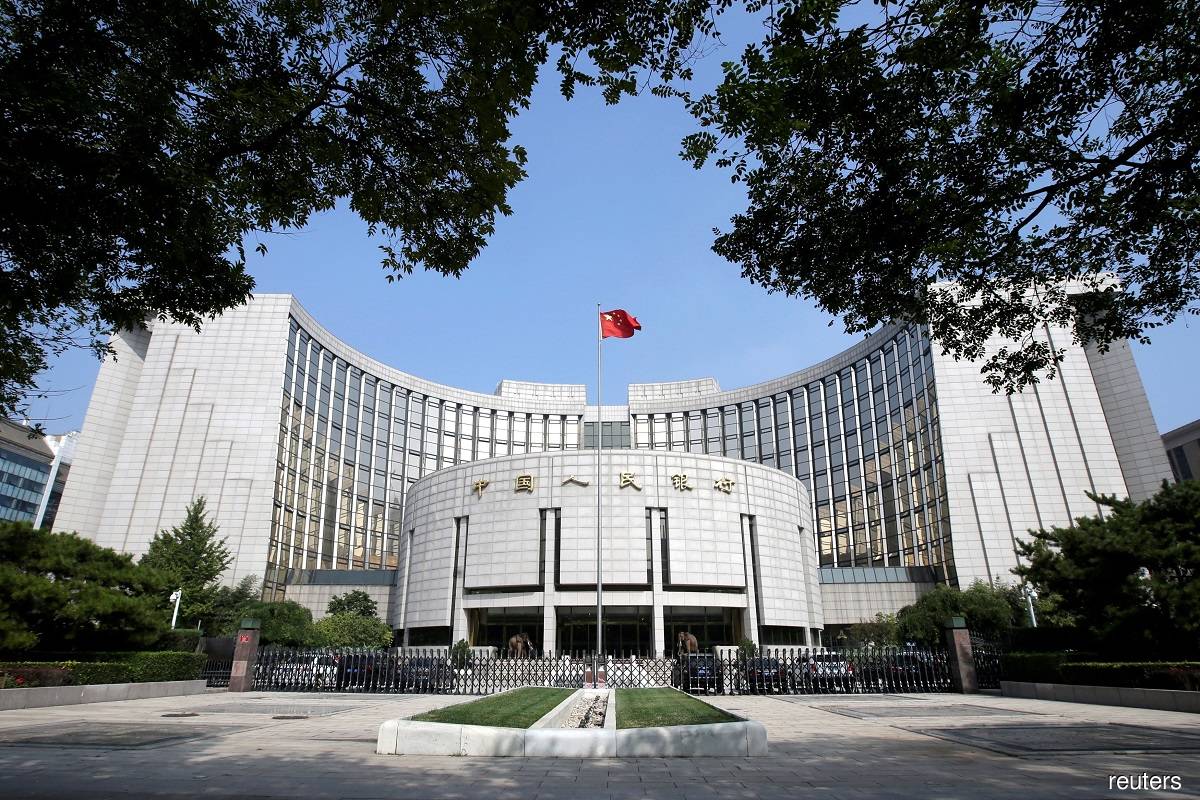 Non-bank payment firms should report both domestic and overseas listing plans, the People's Bank of China said in a statement.

The requirement applies to payment firms with a variable interest entity (VIE) structure, which has been widely adopted by internet companies and allows them to bypass the lengthy domestic listing process and raise funds overseas.

Payment firms should also explain the "detailed arrangement" of their VIE structures if seeking an overseas listing, it said.

In addition, they should report data breaches which involve more than 500 clients or 5,000 sets of clients' data, or investments of more than 5% of its total net assets.

China's cabinet said on July 6 that it would strengthen supervision of all Chinese firms listed offshore, broadening a clampdown on its large "platform economy". Following suit, China's cyberspace regulator said later the same week that any company with data for more than one million users must undergo a security review before listing its shares overseas.