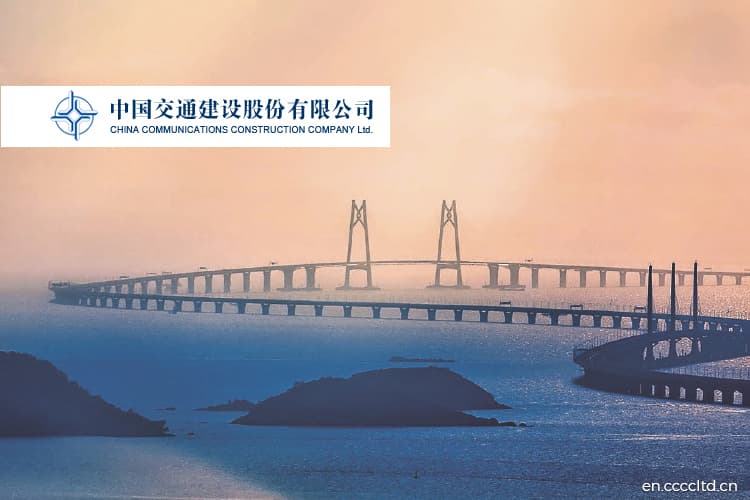 MANILA (Dec 17): China Communications Construction Co Ltd (CCCC) and its local partner have won an auction for a US$10 billion airport on the outskirts of Manila, the latest move by Chinese state firms to gain a foothold in the Philippines.

The US$10 billion project, which involves land reclamation and expansion of an existing small airport, is part of the government's major infrastructure overhaul plan that government has been criticised for stalling on.

It is one of two proposed multi-billion dollar airport projects that aim to decongest the country's main gateway in Manila, which has been rated as one of the world's worst airports.

Under President Rodrigo Duterte, the Philippines has pursued warmer ties with rival China, setting aside a territorial spat in exchange for billions of pledged loans, investment and aid, most of which has yet to materialise.

Chinese state firms have won contracts this past year to enter telecommunications, energy and construction sectors.