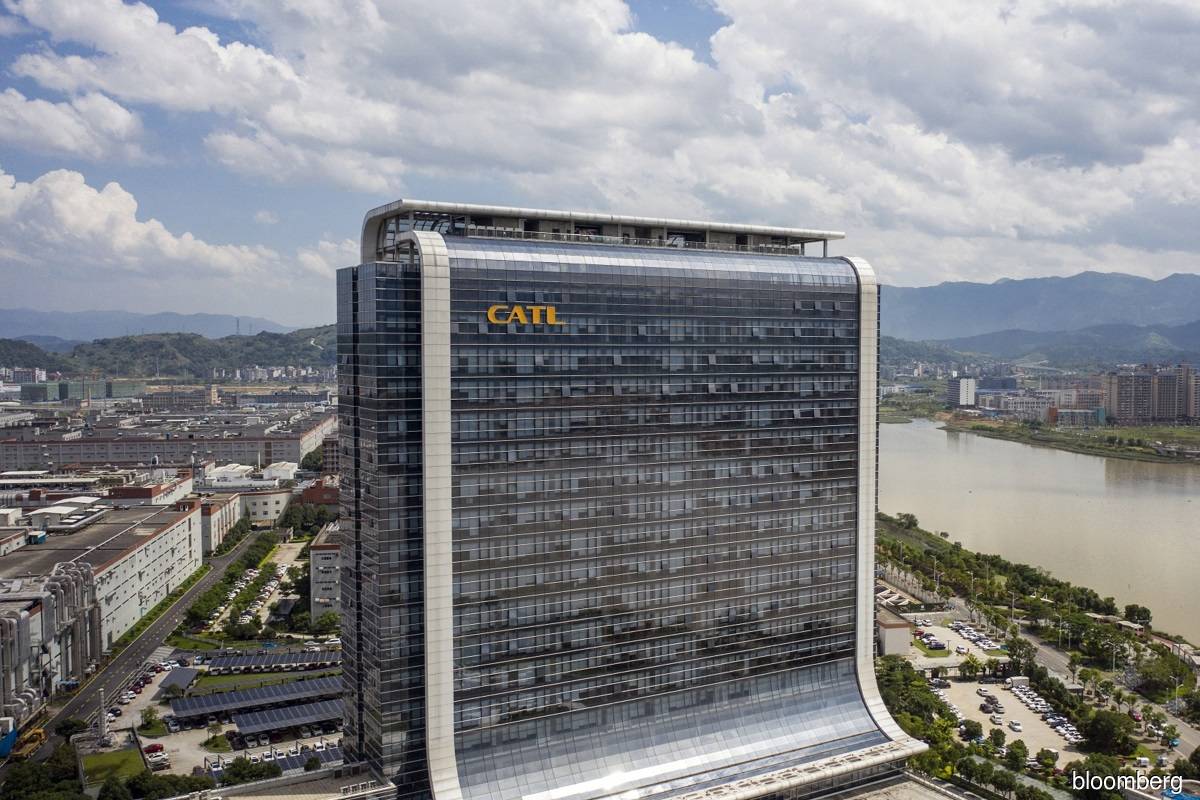 Integrating cells directly into an electric vehicle's (EV) frame will allow more cells to be loaded into a car and extend its range — a key concern for customers.

With the new technology, EVs could have a driving range of over 800km, CATL chairman Zeng Yuqun said at an industry conference in Wuhan, China today. The Ningde-based company aims to launch the technology before 2030.

Zeng did not say whether CATL is already working with any automaker to implement this new design.

A technology such as this will allow EV battery makers to participate in vehicle design from an earlier stage. Automakers currently tend to source battery modules from battery makers and equip them to fit a car's mechanical design.

Zeng, who expects Europe's EV market to surpass China's this year because China cut subsidies, said CATL is exploring new businesses including the recycling of batteries and energy storage.

Yesterday CATL said in a filing that it planned to invest around 19 billion yuan to secure key resources and accelerate global expansion. It did not disclose details of the investments.