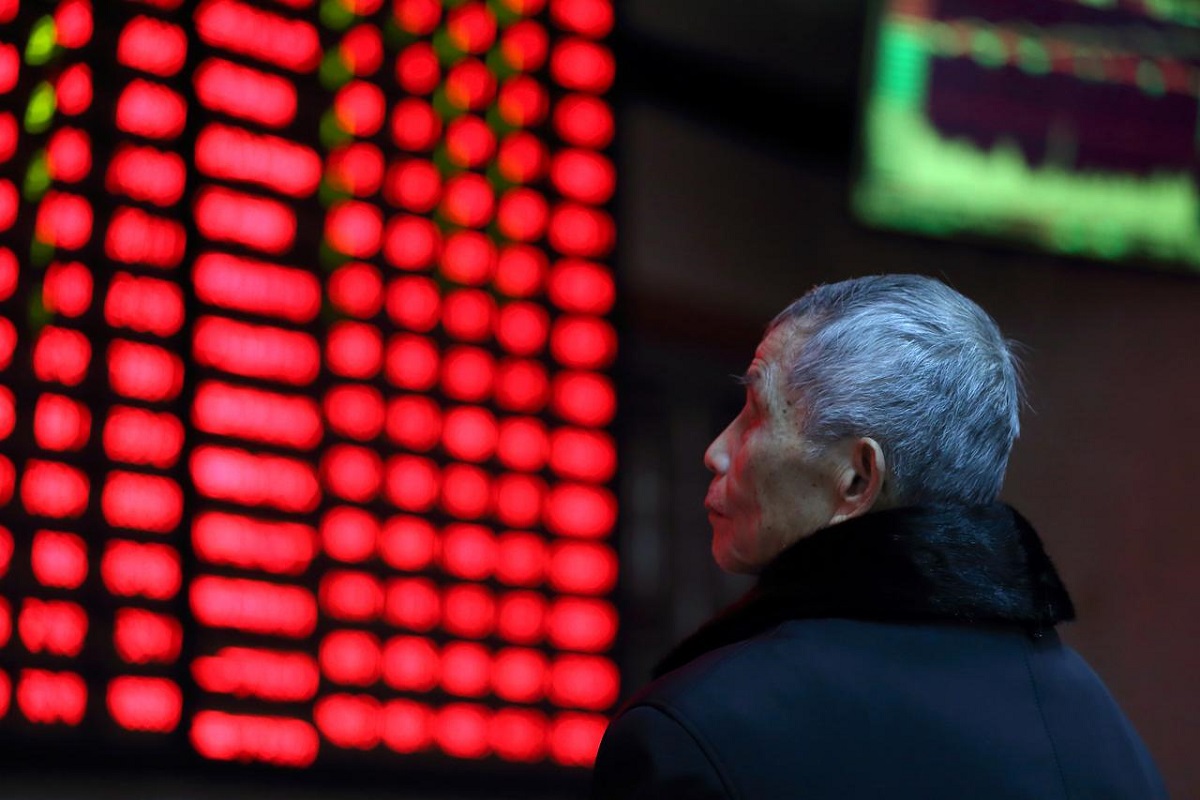 Leading the gains, the Shanghai SE50 index, which tracks the 50 most representative traditional stocks on the Shanghai Stock Exchange, climbed as much as 2% to its highest since February 2008.

China's factory activity expanded at the fastest pace in more than three years in November, while growth in the services sector also hit a multi-year high, as the country's economic recovery from the coronavirus stepped up.

Upbeat data released on Monday suggests the world's second-largest economy is on track to become the first to completely shake off the drag from widespread industry shutdowns, with recent production data showing manufacturing now at pre-pandemic levels.

The main reason for the strong rally was China's continued recovery, said Zhang Gang, an analyst with China Central Securities.

The cyclicals rally would also continue for a while as their low valuations remain low, at least before China's Lunar New Year holiday if investors do not find good opportunities in growth players, he added.