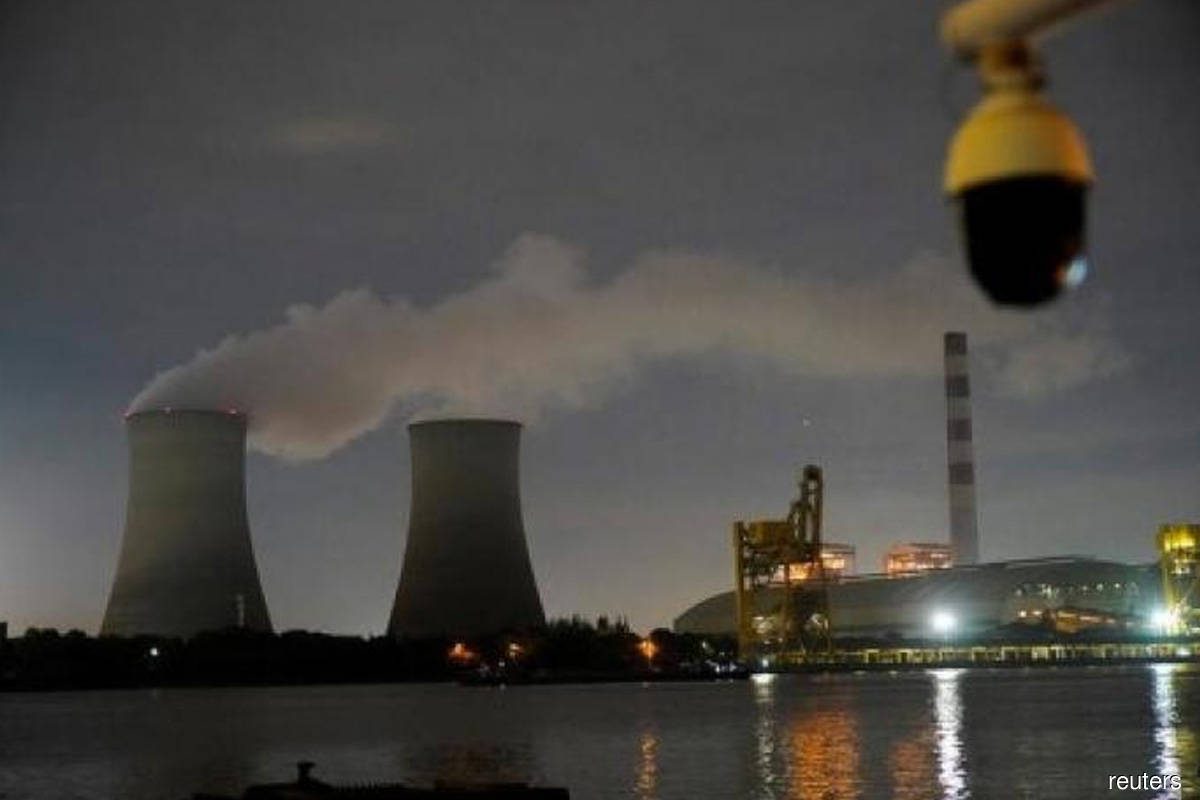 So far this year, Beijing has acted to cool prices for metals such as copper, aluminium, zinc and iron ore, and for energy products such as crude oil and now coal.

Each intervention has met with some success at first, but over time prices have reverted to their prior upward trends.

The exception is when the fundamentals of supply and demand actually change, as it did for iron ore, which dropped sharply from its record high after China actually cut steel production, and supply of the raw material recovered after disruptions in top exporters Australia and Brazil.

Beijing's latest target is thermal coal, which has soared to record highs amid strong growth in electricity demand and lower growth in domestic mine output amid official action to idle some mines or expand safety checks, and to limit overall output in order to cut air pollution.

Coal futures on the Zhengzhou Commodity Exchange hit a record 1,982 yuan ($310.17) a tonne on Oct. 19, but have since declined by almost 20% to 1,587.4 yuan in early Thursday trade, following a statement from China's state planner that it is looking at ways to intervene in the market.

While that 20% drop seems fairly dramatic, it's worth noting that coal futures are still up more than 200% so far this year, a massive increase that is having ripple effects throughout the wider economy as costs for energy-intensive industries rise and electricity is rationed in some parts of China, disrupting industrial production.

Physical thermal coal prices in China also didn't follow the futures lower in the wake of the government intervention threat, with coal at the northern hub of Qinhuangdao, as assessed by consultants Steel Home hitting a fresh record high of 2,545 yuan a tonne on Wednesday, up 7.2% from the prior day.

Up until the coal crunch became evident from about May onwards, the Qinhuangdao price had only once popped briefly above 1,000 yuan a tonne, in January this year during the colder-than-usual winter.

It was a long-standing market shibboleth that the authorities aimed for physical thermal coal to trade in a range around 530 to 580 yuan a tonne, a level believed to keep both mines and utilities profitable while providing reasonably-priced electricity.

The current prices show just how far removed from that ideal thermal coal has moved, and while Beijing may succeed in capping the rally, it will take a fundamental change in the underlying market dynamics for coal to return to more normal levels.

Chief among these is supply has to improve, and while domestic coal miners are committing to doing everything possible to boost output, it will take several months for any impact to be felt.

China's unofficial ban on coal imports from Australia, which used to be its second-biggest supplier after Indonesia, as part of an ongoing political dispute with Canberra also isn't helping, serving to boost seaborne prices as traders try to buy alternatives from other suppliers, such as Russia.

It would seem that in the absence of a substantial change to either the supply of thermal coal, or its demand, that Beijing's efforts to cool prices will be short-lived, or that they will have to be far more dramatic, such as imposing price controls.

When China revealed plans to auction metals such as copper, aluminium and zinc from state reserves in June, again to calm what were deemed to be excessive price rallies, there were some initial declines in domestic prices.

However, since then they have climbed back to end at 73,640 yuan a tonne on Wednesday, within sighting distance of the prior record high.

With aluminium futures, Beijing's auctions seemed only to keep prices steady for a while before the rally resumed, with the front-month contract hitting the highest in 13 years, closing at 24,330 yuan a tonne on Oct. 19. It has since slipped marginally, ending at 23,390 yuan on Wednesday.

For crude oil, the announcement of sales from the strategic reserve in September also failed to dent the existing rally in global benchmark Brent futures, despite China's status as the world's biggest importer.

Brent contracts ended at $85.82 a barrel on Wednesday, up from the $72.92 they finished at on Sept. 10, the day Beijing announced crude oil sales.

The overall message is clear, intervention in markets by Beijing rarely works for anything other than a short period of time, and it takes a change in the fundamentals of supply and demand to make any lasting difference.