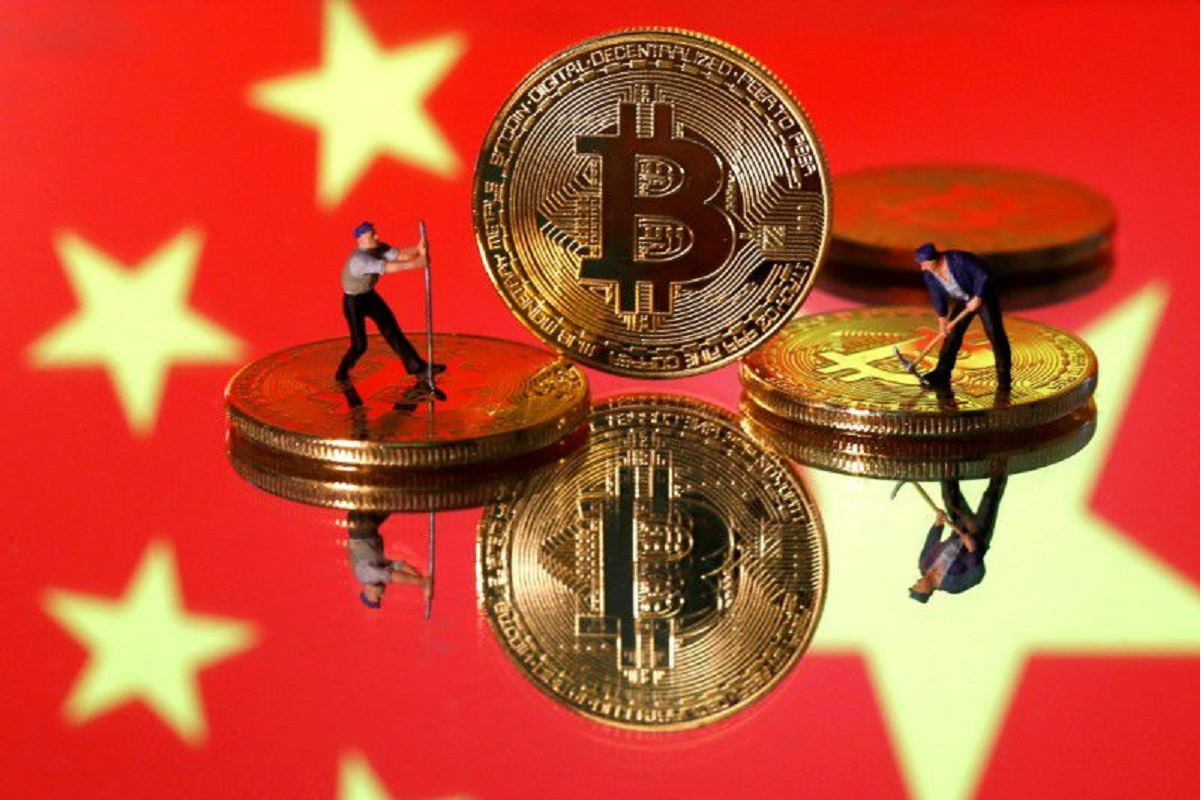 SHANGHAI (Sept 24): China's most powerful regulators on Friday intensified the country's crackdown on cryptocurrency with a blanket ban on all crypto transactions and crypto mining, hitting Bitcoin and other major coins and pressuring crypto and blockchain-related stocks.

Ten agencies, including the central bank as well as banking, securities, and foreign exchange regulators, vowed to work together to root out "illegal" cryptocurrency activity, the first time the Beijing-based agencies have joined forces to explicitly ban all cryptocurrency-related activity.

"China has been known to go to extremes with either very assertive statements and prosecutions to complete radio silence," said George Zarya, chief executive officer of Bequant crypto exchange in London.

"This time the point was made very clear that China will not support cryptocurrency market development as it goes against its policies of tightening up control over capital flow and big tech," he said.

The People's Bank of China (PBOC) said cryptocurrencies must not circulate as traditional currencies and that overseas exchanges are barred from providing services to mainland investors via the internet, cutting the likes of Coinbase and Binance off from the world's second-largest economy.

The Chinese government will "resolutely clamp down on virtual currency speculation, and related financial activities and misbehavior in order to safeguard people's properties and maintain economic, financial, and social order", the PBOC said in a statement.

Bitcoin, the world's largest cryptocurrency, dropped over 6% to US$42,2167 on the news, having earlier been down about 1%.

Friday's statement come after China's State Council, or cabinet, vowed in May to crack down on Bitcoin mining and trading as part of a broader effort to mitigate financial system risks, without going into details.

That threat sparked a major sell-off in cryptocurrencies. At that time more junior government bodies and provincial governments framed some specific cryptocurrency rules.

Friday's statement, however, is the most detailed yet from the country's most powerful regulators, underscoring Beijing's commitment to suffocating the Chinese crypto market.

It has dashed hopes among many in the industry that the May crackdown would be short-lived and the pressure would ease after the 100th anniversary of the Chinese Communist Party in July.

"There's a degree of panic in the air," said Joseph Edwards, head of research at cryptocurrency broker Enigma Securities in London.

It is an "imperative" to wipe out cryptocurrency mining, a task key to promoting high-quality growth of China's economy, the NDRC said in a notice to local governments.

Virtual currency mining had been a big business in China before a crackdown that started earlier this year, accounting for more than half of the world's crypto supply.

The NDRC said it will work closely with other government agencies to make sure financial support and electricity supply will be cut off for mining. The national planning body also urged local governments to come up with a specific timetable and road map to eradicate such activities.

Previous restrictions, issued by local governments, paralysed the industry as miners dumped machines in despair or sought refuge in places such as Texas or Kazakhstan.