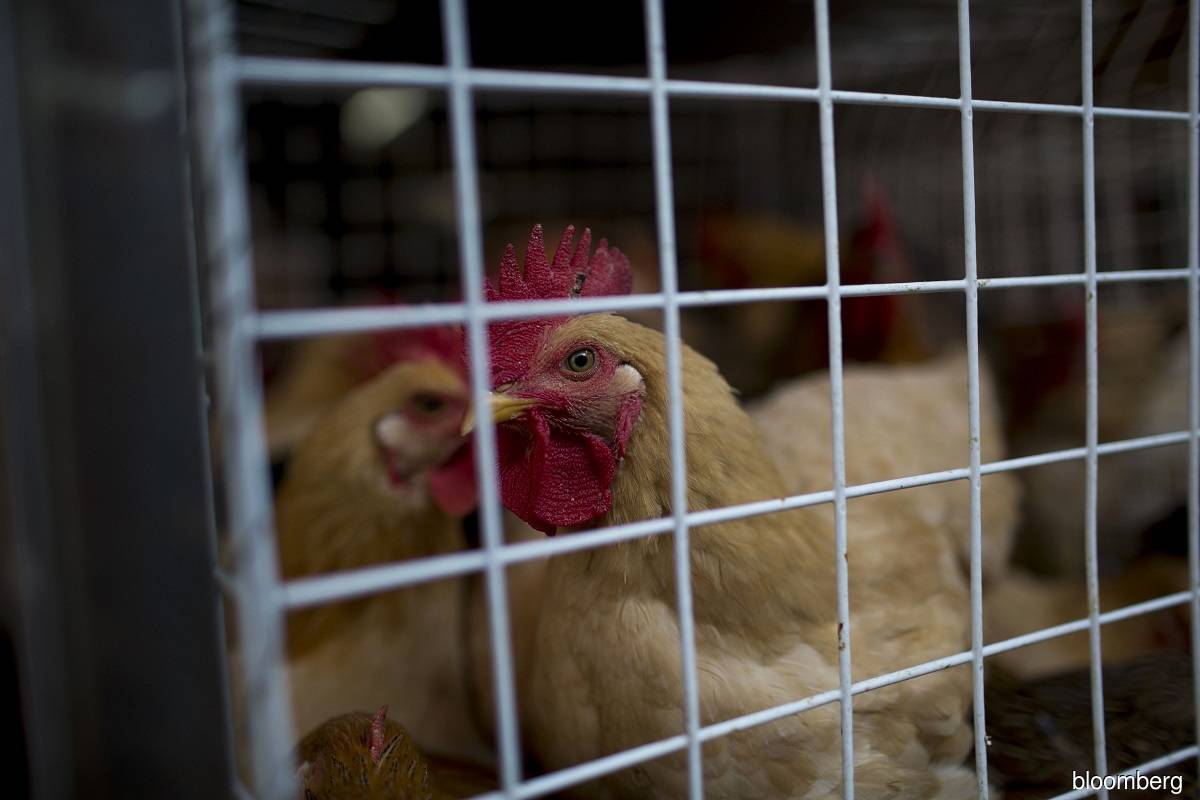 China, the world's top meat importer, has blocked products from some plants in foreign countries as part of an all-out effort to control the spread of Covid-19.

The OK Foods plant is the second US poultry facility to be blocked because of an outbreak among employees, after Beijing suspended imports from a Tyson Foods Inc plant in June.

"We don't think that either one of these two are justified, especially considering the fact that the virus cannot be transmitted in poultry meat," said Jim Sumner, president of the USA Poultry & Egg Export Council.

OK Foods, owned by Mexico's Industrias Bachoco , did not immediately respond to requests for comment.

The Arkansas plant became ineligible to ship products to China on Sept 13, according to the US Department of Agriculture.

The Sept 13 suspension was included on a list of recent changes to approved meat imports published on Sept. 15 on the website of China's General Administration of Customs.

Since the start of the pandemic, 234 plant workers had tested positive for Covid-19 as of Aug 31, the Arkansas Department of Health said. The facility no longer has more than five active cases, according to the department, which publishes outbreak data on its website.