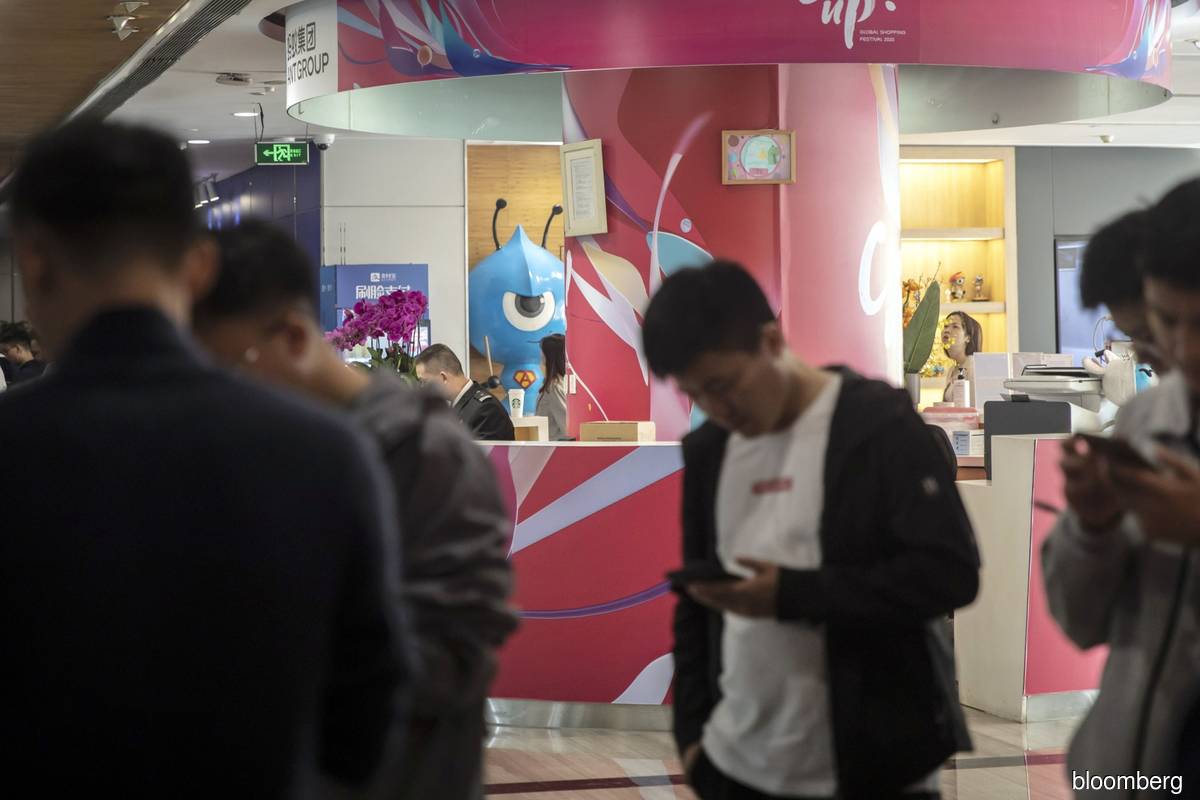 The Shanghai stock exchange will suspend the listing after Ma was called in for “supervisory interviews” by related agencies, it said in a statement Tuesday. There was “significant change” in the regulatory environment and “such major issues could lead to your company not longer complying with requirements on listing or information disclosure,” the statement said.

The Hong Kong leg will also be suspended, Ant said in a filing shortly after the Shanghai announcement. The fintech company’s debut was expected for Thursday. Alibaba Group Holding Ltd, which owns about a third of a stake in Ant, fell 8% in premarket US trading. Futures on Hong Kong’s Hang Seng index lost as much as 1.2%.

The shock move comes after China’s regulators warned that Jack Ma’s firm faces increased scrutiny and will be subject to the same restrictions on capital and leverage as banks. Ma, Ant’s billionaire co-founder, was summoned to a rare joint meeting on Monday with the country’s central bank and three other top financial regulators.

A representative for Ant couldn’t immediately respond to a request for comment. “It’s a pretty bad look, where you have a China company conducting the world’s largest IPO, locking in billions from global investors and getting halted on the eve,” said Yu Tianjiao, a Hong Kong-based analyst from Sanford C. Bernstein. “Longer term, investors are going to reevaluate Ant’s price, people who gave it lofty valuations as a tech company will have to start thinking about it more as a financial services firm and question the growth potential.”

Ant’s decision to list on the Star board, a market launched in Shanghai last year, was seen as a major win for the mainland exchange. The IPO had attracted at least US$3 trillion of orders from individual investors for its dual listing in Hong Kong and Shanghai. In the preliminary price consultation of its Shanghai IPO, institutional investors subscribed for over 76 billion shares, more than 284 times the initial offering tranche.

The fintech company’s IPO would have given it a market value of about US$315 billion based on filings, bigger than JPMorgan Chase & Co and four times larger than Goldman Sachs Group Inc.

”It’s definitely surprising,” said Mike Bailey, director of research at FBB Capital Partners. “If there is something strange going on on the macro side for China’s financial markets or in the company that would be worrisome. That would be like for instance if we had some problem with Amazon. I would view that as a meaningful problem for them. This could be something that feeds back into global markets.”

Ant has faced scrutiny in Chinese state media in recent days after Ma criticized local and global regulators for stifling innovation and not paying sufficient heed to development and opportunities for the young. At a Shanghai conference late last month, he compared the Basel Accords, which set out capital requirements for banks, to a club for the elderly.

Ant said following the meeting with regulators that it will “implement the meeting opinions in depth” and follow guidelines including stable innovation, an embrace of supervision and service to the real economy.

The Hangzhou-based company, a 2010 offshoot of e-commerce giant Alibaba, dominates China’s payments market via the Alipay app. It also runs the giant Yu’ebao money market fund and two of the country’s largest consumer lending platforms. Other businesses include a credit scoring unit and an insurance marketplace.