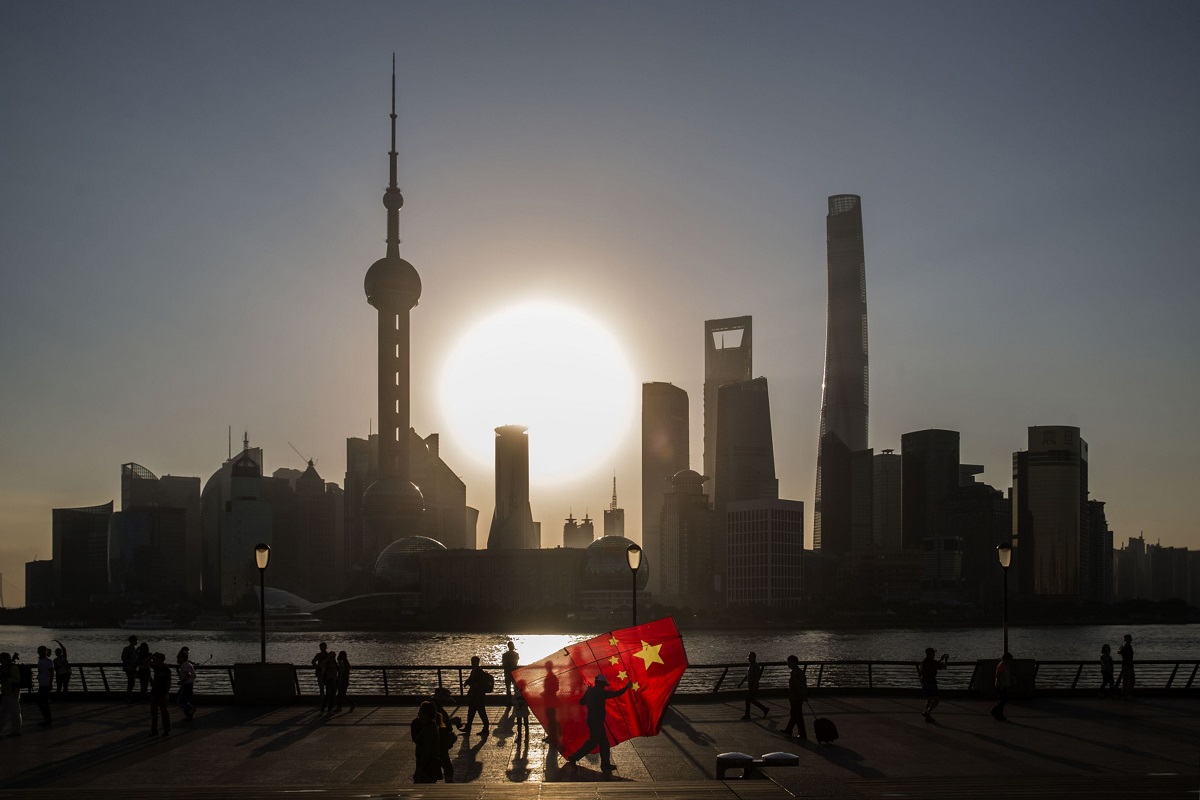 (Aug 14): Initial public offerings are coming thick and fast in mainland China, with Shanghai set to host the world’s two biggest listings this year as domestic investors look past the government’s regulatory crackdown.

It’s a different story in Hong Kong, a global centre for IPOs that’s seen only one offering so far this month. International investors who use the financial hub as a window into China are increasingly concerned by policy risks in sectors ranging from technology and education to food and health care.

The mainland is also benefiting from Beijing’s desire to elevate its domestic markets, including the creation of a new Nasdaq-style Star board. Some of the country’s biggest telecommunications operators are looking to Shanghai after being pushed out of the US amid growing economic friction between the world’s two largest economies.

China Telecom Corp, one of the nation’s largest telecom carriers, is a perfect example. After being delisted by the New York Stock Exchange on national security grounds in January, it aims to raise 47.1 billion yuan (US$7.3 billion) in Shanghai next week, setting a new high mark for 2021.

“China doesn’t operate like a typical developed country — its policy introductions seem lumpy and aren’t communicated transparently, scaring foreign investors,” said Kerry Goh, chief investment officer at Kamet Capital Partners Pte. “Local investors and long-time China watchers know it is good for the long term and it’s not to destroy industries but to make sure they operate in a well-defined environment.” If the two offers meet expectations, funds raised through first-time share sales on the mainland this year will climb to about US$59 billion, data compiled by Bloomberg show.

Chinese domestic IPO proceeds are already at their highest level for this period in 11 years, while the number of deals, 320, is at record, the data show.

Although deals have slowed in recent weeks in Hong Kong, overall the city hasn’t done too badly this year: there have been 65 IPOs, worth US$34.6 billion, a record for this period of the year. The Hong Kong exchange’s new chief executive officer recently played down China’s regulatory crackdown and said the city has a record pipeline of deals in the wings.

China’s “domestic stock market has performed strongly in the last two years,” said Jian Shi Cortesi, investment director, China and Asia growth equities, at GAM Investments. “Regulators have also made IPO listing easier through the launch of the Star Board in 2019.”

The CSI 300 Index, China’s equity benchmark, has rallied 35% in the past two years, compared with a 4% gain for Hong Kong’s Hang Seng Index. The mainland measure has also held up better than the Hong Kong gauge since the start of July when China’s clampdown on the tech sector intensified.

To be sure, the regulatory onslaught may also hurt mainland IPOs in specific industries, like education, but the overall impact should be cushioned by companies in sectors favored by the government filling the gap, according to KGI Securities analyst Ken Chen.

China Telecom and Syngenta are not in the government’s crosshairs. Nor was the mainland’s biggest listing so far this year — China Three Gorges Renewables Group Co’s US$3.2 billion offering — which dovetailed with Beijing’s plan to cap carbon emissions.

“You can feel that the Chinese domestic market has become more and more attractive for specific companies that are in specific industries,” said Stephanie Tang, head of private equity for Greater China at law firm Hogan Lovells.

And there is also the matter of choice for domestic investors. Unlike global funds moving money between Hong Kong and other financial hubs around the world, mainlanders have fewer options, further supporting the outlook for listings in the onshore market.