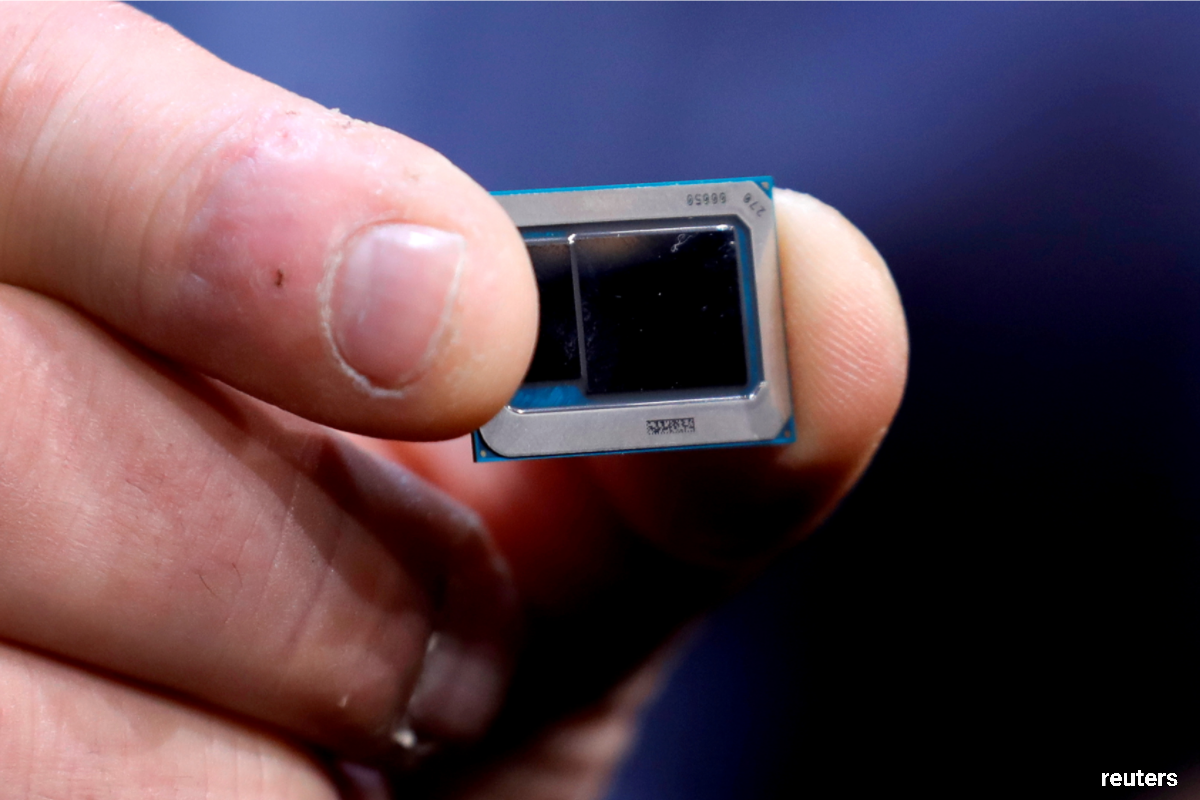 (Aug 4): Shares of Chinese chipmakers are getting a boost from intensifying Sino-American tensions, as traders expect Beijing to step up support for homegrown firms to bolster the key technology.

US officials have been accelerating efforts to curb China’s ascent in the industry, deeming chips as crucial to not only the economy but also for national security. House Speaker Nancy Pelosi’s visit to Taiwan has only worsened tensions, and will likely force Beijing to hasten local development of advanced chips, according to strategists.

“China’s focus on supporting its domestic semiconductor chip industry should be unwavering going forward, and heightened tensions with the US will only fuel the push further,” said Vey-Sern Ling, managing director at Union Bancaire Privee in Singapore. “Directionally, the US is likely to ramp up restrictions on exports of semiconductor production equipment to China,” Ling said.

Beijing has slammed tough sanctions imposed by the US, which limit Chinese firms’ access to advanced chip-making gear and technology. One of the latest such moves is the Chips and Science Act approved by the Congress. This bars companies that receive federal funding from materially expanding production of chips more advanced than 28-nanometers in China.

Despite US efforts to counter China, the Asian nation’s chip industry is growing faster than anywhere else in the world. Nineteen of the world’s 20 fastest-growing chip industry firms over the past four quarters, on average, were from China, according to data compiled by Bloomberg in June.

“China has been accelerating development of their chip industry ever since US-China tensions began escalating with the Trump administration, and recent events add to that,” said Bloomberg Intelligence analyst Marvin Chen.

Even with the latest rally, SMIC’s share price in Hong Kong remains less than half of its July 2020 peak, as China suffers a broad economic slowdown. SMIC is expected to report around a 30% drop in second-quarter profit next week.