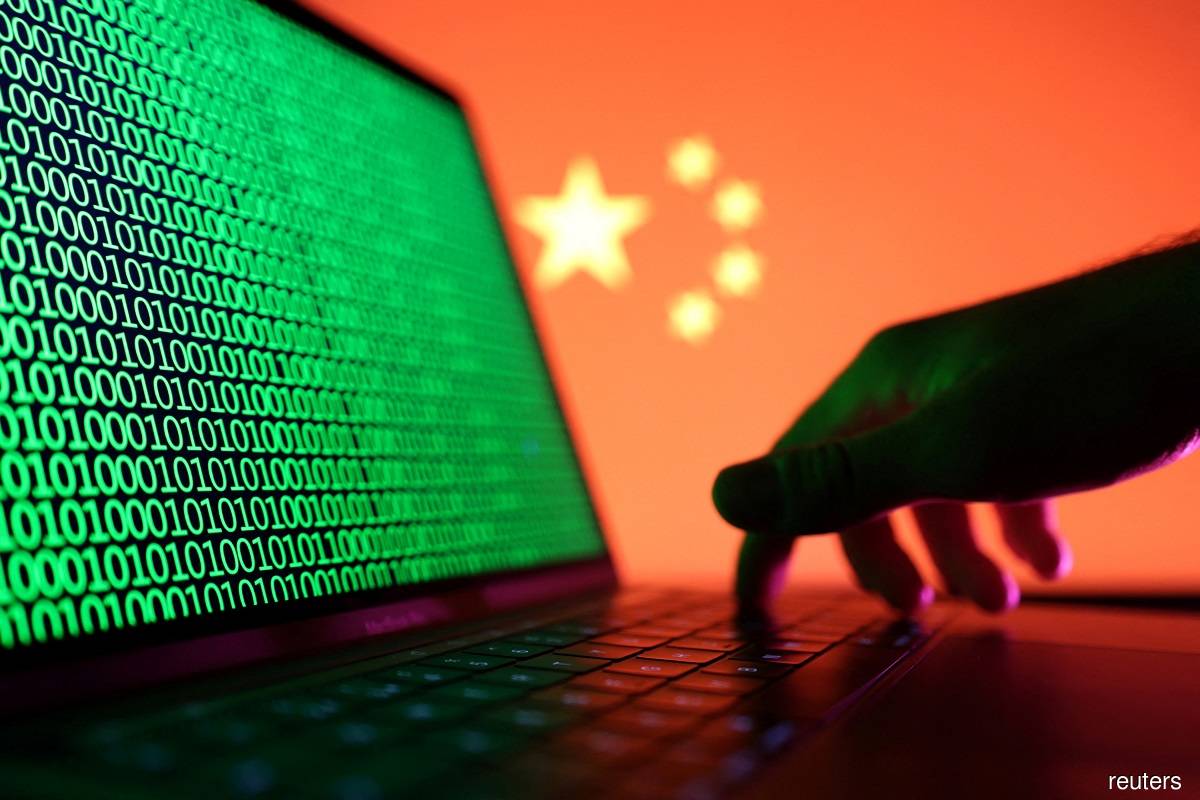 HONG KONG (Sept 5): China has accused a US spy agency of hacking a government-funded university with aeronautics and space research programmes, in Beijing's latest effort to hit back at Washington's complaints of cyber-snooping.

The National Security Agency's (NSA) Office of Tailored Access Operations carried out the attacks on Northwestern Polytechnical University in Xi'an, China's National Computer Virus Emergency Response Center said in a statement. A team from the centre and 360 Security Technology Inc analysed the university's information systems after an attack from overseas was reported in June, the centre added.

The NSA conducted more than 10,000 "vicious" cyberattacks on Chinese targets in recent years, collecting more than 140 gigabytes of data of "great value", it said. Neither the US Embassy in Beijing nor the NSA replied to requests for comment on Monday.

Beijing and Washington have been engaged in an increasingly testy war of words over cyber-spying, with China becoming more direct in naming American government agencies in its accusations. The US for its part has sought to draw a distinction between operations it conducts for national security purposes and the industrial espionage it has accused China of waging against American companies.

Federal Bureau of Investigation director Christopher Wray warned Western companies in July that China aimed to "ransack" their intellectual property so it could eventually dominate key industries. Both countries previously agreed to not condone cyber-theft of intellectual property or trade secrets during Chinese President Xi Jinping's state visit to Washington in 2015.

Samantha Hoffman, a senior analyst at the Australian Strategic Policy Institute, said there has been an uptick in specific Chinese accusations of US cyberattacks and that the US should respond with specific details of Chinese actors engaged in espionage.

"The US and allies need to focus on explaining why China's activity in this space is abnormal — beyond what most intelligence agencies do," she said. "Of course, China is likely to continue responding with similar accusations, which may or [may] not be factual."

China has in the past typically responded to such criticism by casting itself as a victim of hacking, dismissing the US an "empire of hackers" and pointing to former NSA contractor Edward Snowden's revelations almost a decade ago about US espionage. Among those were claims that the NSA had hacked into the computers of Tsinghua University, one of the China's top research centres.

More recently, Beijing has shifted its strategy by directly accusing the US of cyberattacks and naming targets. In February, Chinese cybersecurity firm Pangu Lab said it discovered US-sponsored hacking activity in China: malware in domestic IT systems it claimed was created by hacking group Equation, "generally believed" to be linked to the NSA.

The shift has been an effort to increase public awareness of US activities and to regain the diplomatic initiative globally from the US and its allies, which have for many years accused China of attacks, said Greg Austin, an expert in Chinese cyber-activities at the Singapore-based International Institute for Strategic Studies.

"It's a change of direction and probably about almost 10 years overdue," he said. "The disparity between what the United States government and its allies have released on China and what China has released on American and ally attacks is massive. We knew almost nothing from Chinese officials on the scale of American attacks."

At the same time, the US and its allies have escalated their investments in espionage and surveillance on China and Russia, he said.

State broadcaster China Central Television and other major state media outlets reported on the alleged hacks at Northwestern Polytechnical University, which is affiliated with the Ministry of Industry and Information Technology and runs research programmes in aeronautics, astronautics, and marine technology engineering.

The Communist Party's Global Times newspaper also tweeted about the report and put it on its Weibo social media account. The news was the top trending topic on Weibo on Monday, attracting 210 million views.

Police in Xi'an said in a statement in June that the university reported it had detected phishing emails that posed a "serious security threat" to critical databases.