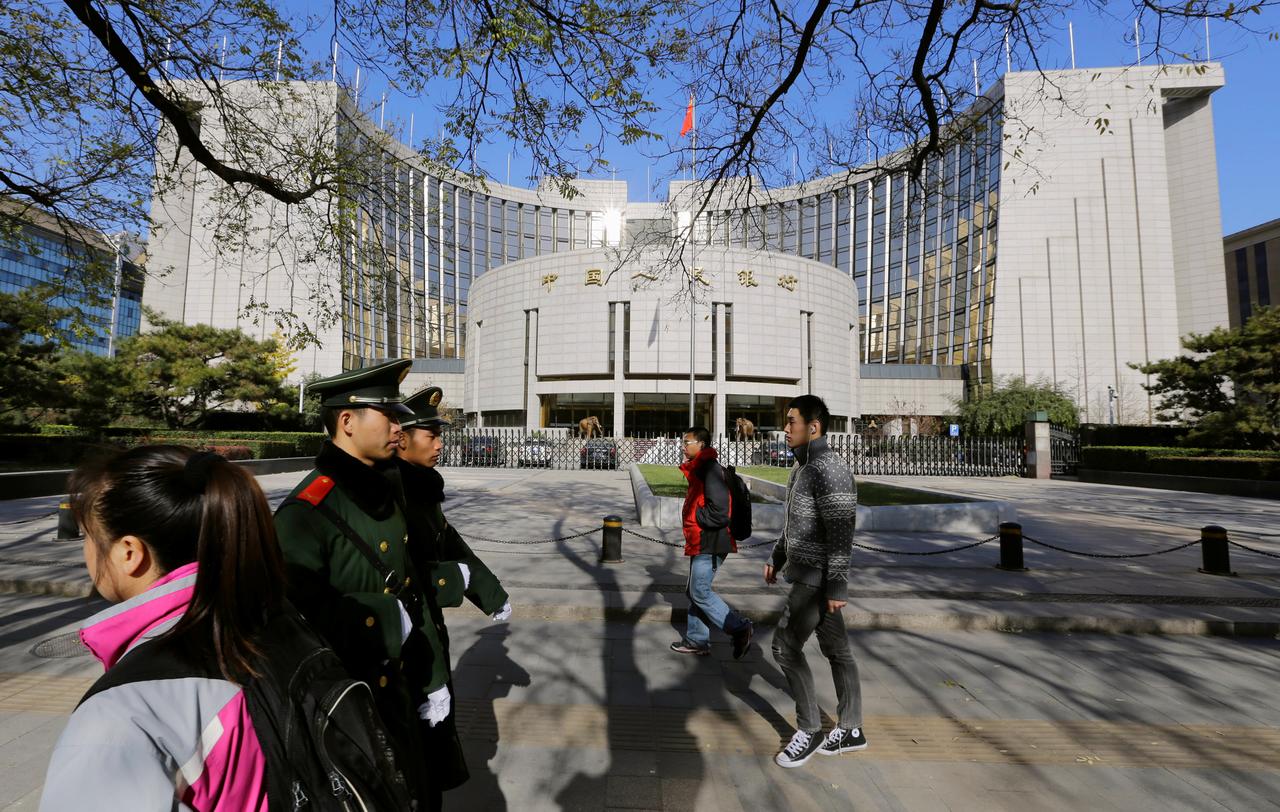 (May 18): A former senior official from the Chinese Central Bank is under investigation for “suspected serious violation of laws and discipline,” the Communist Party’s anti-graft watchdog said.

Sun Guofeng, who was removed from his post as head of the monetary policy department in May, is under disciplinary investigation, the Central Commission for Discipline Inspection said in a statement Wednesday.

At least 40 financial sector officials have been probed or penalized since the latest corruption crackdown on the sector was launched in October. The top disciplinary watchdog sharply criticized the People’s Bank of China among more than two dozen financial regulators, state banks, insurers and bad debt managers in February, saying the agencies had gaps in their work to implement the Party’s major strategy.

Born in 1972, Sun joined the PBOC in 1996 and has spent most of his career in the monetary policy department. He’s been at the forefront of the PBOC’s transformation into a modern Central Bank over the years and took part in many milestones, including the creation of the interbank bond market, the launch of open market operations, the establishment of the yuan exchange-rate forming mechanism, and most recently, the revamp of interest rates.

Sun holds a PhD degree in economics from the Chinese Academy of Social Sciences. He is a prolific writer, having published over 100 academic papers and two English books on China’s monetary policy and financial reforms. His last public appearance was in mid-April, when he attended a quarterly press briefing at the PBOC.

Sun was notified of his removal and investigation when he arrived at the PBOC Wednesday morning, local financial news outlet Caixin reported, citing unidentified sources. His wife, working at the China Central Depository & Clearing Co, was also taken away for investigation on the same day, Caixin said in the report, which was later removed from the internet.

Zou Lan, who is in charge of the financial market department, will replace Sun, the Economic Observer and Securities Times both reported, without saying where they got the information.

In a statement in February, the CCDI said that the Central Bank’s guidance to financial institutions fell short of expectations and it still needed to do more to address financing problems for private and small businesses. PBOC Governor Yi Gang said then the Central Bank would correct its wrongdoings and enhance its macroeconomic policies and financial regulation.