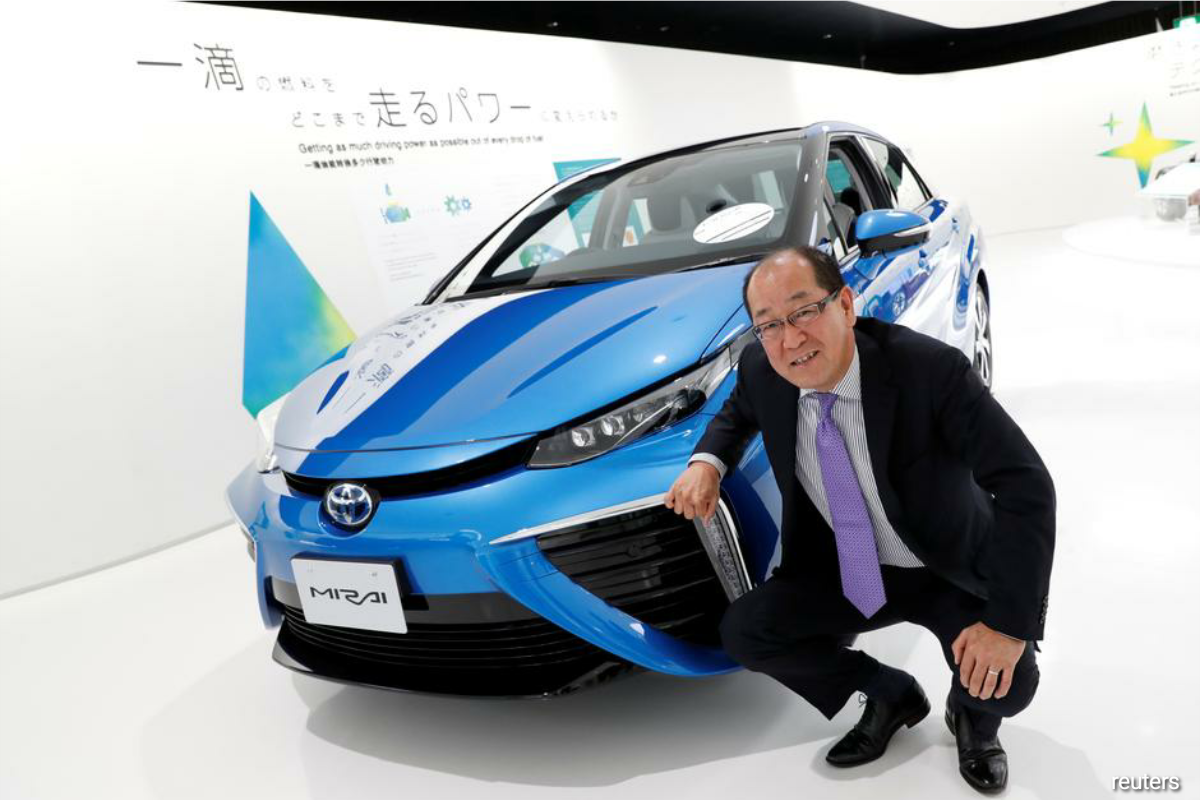 While previous policies to support NEV makers had offered subsidies on sales, the fresh rollout will require local governments and companies to build a more mature supply chain and business model for the industry.

Local governments and companies need to prove their joint projects are able to lower the price of hydrogen fuel, increase the number of hydrogen-charging stations, enlarge hydrogen fuel cell vehicle fleets and improve related technologies, according to the document.

Authorities will offer rewards to the projects after an assessment of these key performance areas, the ministry said.

The rollout comes a few days after Reuters reported that China’s policymakers and the government may publish a fresh policy, citing people familiar with the matter.

China has over 7,000 hydrogen vehicles, compared with over 4 million pure battery electric and plug-in hybrid vehicles.