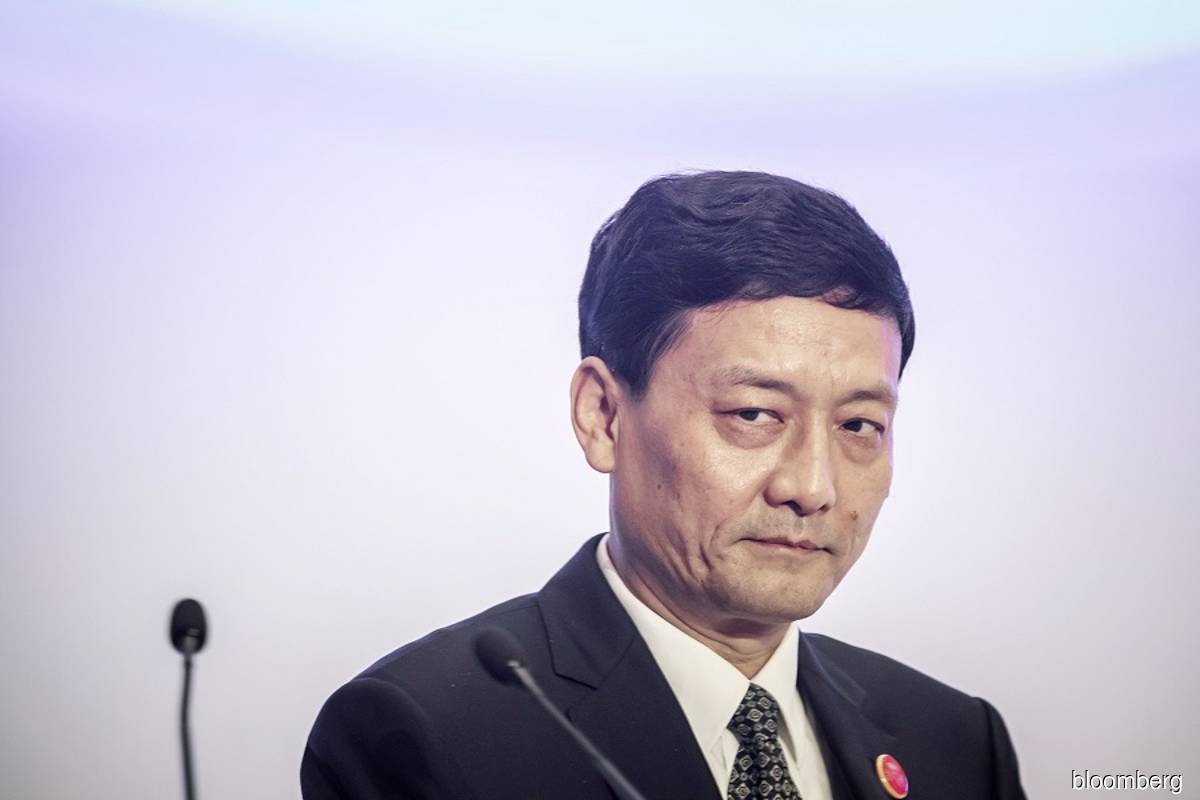 (July 28): Chinese authorities are investigating the Minister of Industry and Information Technology Xiao Yaqing on suspicion of disciplinary violations, making him the most senior sitting Cabinet official to be ensnared in a disciplinary probe in almost four years.

The case was a “violation of discipline and law”, the country’s top anti-graft agency said in a statement on Thursday, avoiding the common phrasing “serious violation of discipline and law”. The regulators didn’t offer further details on the alleged crimes by Xiao, whose ministry spearheads China’s efforts to build technologies from semiconductors to aviation, and supports the nation’s most promising startups in areas from chipmaking to bio-tech.

The probe against the 62-year-old official is unfolding weeks before the Communist Party’s 20th congress later this year, which is expected to reshuffle the country’s leadership. President Xi Jinping, who’s expected to secure a third term in the shake-up, has consolidated power over the past decade in part due to an enduring corruption crackdown that brought down dozens of former top cadres.

The announcement coincided with a monthly meeting of the Communist Party’s Politburo, which vowed to strive for the “best outcome” for economic growth this year, as concerns mount over the risks of a property crisis spreading to the broader financial system.

Xiao’s ministry is the regulator for the country’s heavy industry, automobile, telecom and electronics sectors, overseeing companies from Huawei Technologies Co to Xiaomi Corp. He has held the rank of cabinet minister since 2016, earlier leading government agencies including the country’s top state-owned assets watchdog. He attracted public attention earlier on Thursday, as he was not included in a list of central government officials slated to attend the upcoming Party Congress.

Prior to his political career, Xiao mainly worked in the aluminum industry and was president of Aluminum Corp of China, when it bought a US$14 billion stake in Rio Tinto Group with Alcoa Inc in 2008. That derailed BHP Billiton Ltd’s hostile bid for the world’s third-largest mining company and marked one of the biggest Chinese outbound investments.

Former Vice Public Security Minister Meng Hongwei, who was placed under investigation in October 2018, was the last official of such a senior rank to fall.