China points to shrimp as Covid-19 carrier after salmon debacle 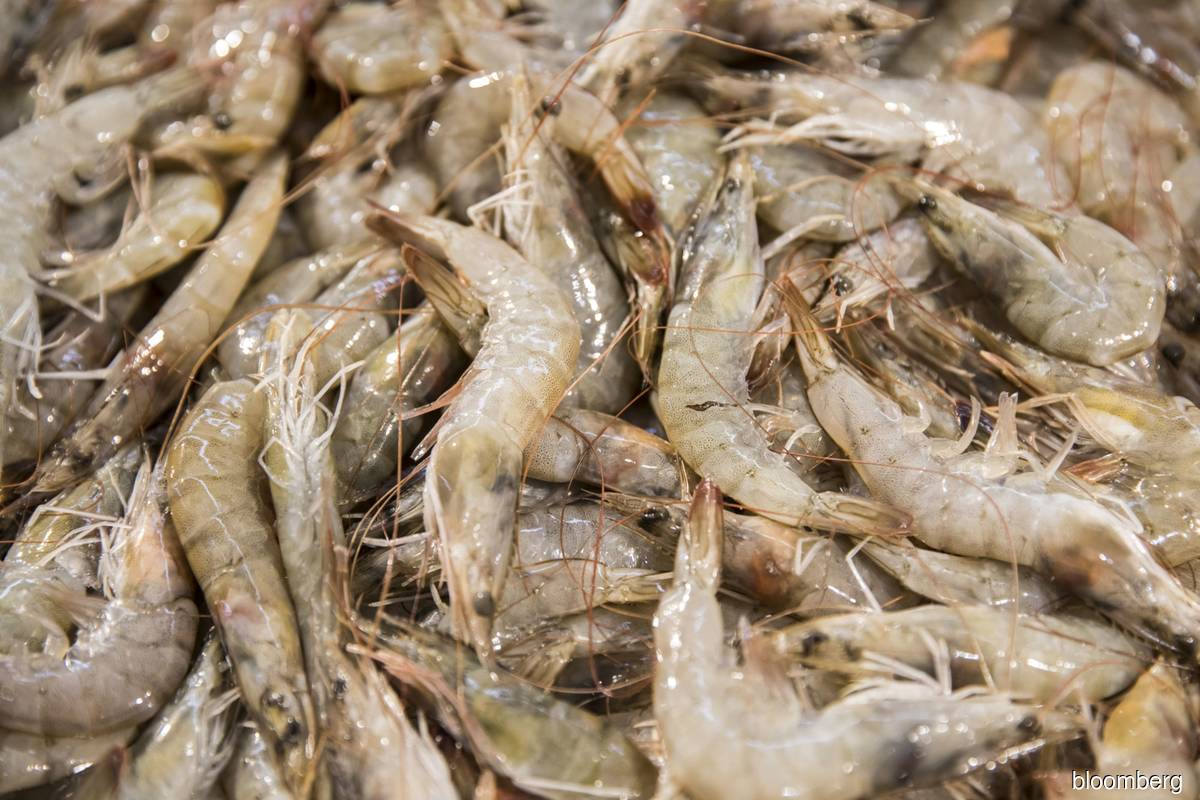 TOKYO/BEIJING (July 10): China said samples of imported shrimp tested positive for the coronavirus, raising questions again over whether the pathogen can spread through food or frozen products.

The virus tested positive on both the inside and outside of the shrimp packaging, said China’s General Administration of Customs. The samples were from three Ecuadorian plants, and imports from those processors will be halted, it said.

“The test result doesn’t mean the virus is contagious, but reflects the loopholes in companies’ food safety regulations,” said Bi Kexin, a director of the food import and export safety bureau in the customs department. “Customs will further strengthen control of the origins of imported cold-chain food.”

China last month pointed to imported salmon as a possible culprit for Beijing’s fresh Covid-19 outbreak, sparking a boycott of the fish as supermarkets took the produce off their shelves. China also began mass testing of cold food imports at ports, and blocked shipments from meat plants abroad that reported infections among workers.

However, Chinese officials have also agreed with global experts that imported food poses a low risk of transmitting the virus. That’s led to confusion overseas over why China is continuing to test and halt shipments.

The tests are “an important measure to prevent the risk of the virus being transmitted from imported cold chain food channels”, Bi said. “This is a necessary measure taken to protect the health of the people and does not interrupt normal international trade.”

Employees in some countries are still working even after becoming infected with the virus, raising the risk of food contamination, Bi said. Because there are epidemic clusters at some overseas facilities, China halted meat imports from a total of 23 plants, including Brazil, the UK, the US and Germany, he said.

China’s customs authorities also tested a total of 227,934 samples and the rest of the samples were negative, it said. The shrimps that tested positive were delivered to ports in Dalian and Xiamen and had been destroyed, it said.