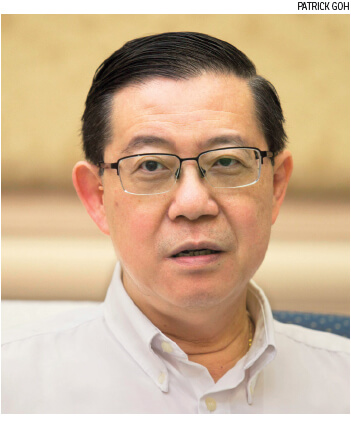 Guan Eng reportedly said the first issuance of the bond will be made in March this year. 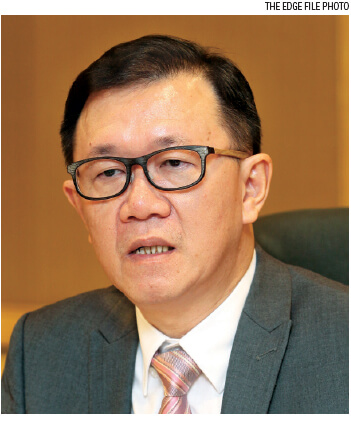 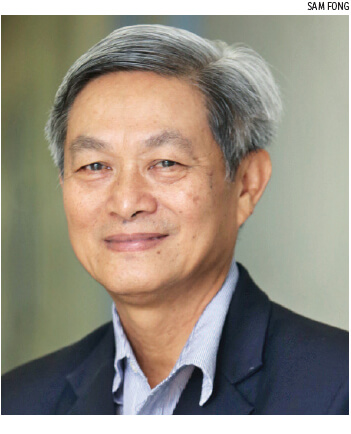 Yeah: Establishing the Panda bond can be seen as a win-win situation for both the Malaysian and Chinese governments.

“I am happy to note that to help the Malaysian government address the temporary financial difficulties, I heard [that] the China Construction Bank Malaysia is proposing to assist Malaysia in issuing Panda bonds in China. I hope that will work out in due time”, he said.

In March last year, the Philippines was the first country in Asean that issued its three-year 1.46 billion yuan (RM880 million) or 12 billion Philippine peso Panda bond, at a 5% coupon rate.

In a statement, the Philippine government said the issuance was oversubscribed by 6.3 times, with 9.2 billion yuan orders.

This compares to Malaysia’s upcoming 10-year ¥200 billion (about RM7.6 billion) Samurai bonds that will be issued at a 0.65% coupon rate.

“The government has known well the purpose to raise the fund. It is alright that if the proceeds are meant to reduce our debt servicing burden or to finance projects with reasonable returns,” Lee told The Edge Financial Daily.

Sunway University Business School professor of economics Dr Yeah Kim Leng concurred the view, but he pointed out that like Samurai bonds, Panda bonds will expose the government to foreign currency risk.

“Yes, it can be hedged, but there is a cost for doing so, so the government has to consider all these. Having said that, if Panda bonds materialise, it would be a signal of confidence to the Malaysian economy,” he commented.

Yeah said establishing the Panda bond can be seen as a win-win situation for both the Malaysian and Chinese governments.

“On one hand, China can deepen and broaden its yuan-denominated bond market; while Malaysia can gain access to more international funding with lower cost (if the coupon rate is low), it is helpful to have a diversified funding access,” he said.

Yeah said while the China market is facing tightening liquidity, there is still a possibility to negotiate a low coupon rate in the Chinese capital market.

“China liquidity is tightening, but that is for state-owned enterprises and private sector in China. The Chinese government can be the Panda bond subscriber, and they have the financial strength to offer lower coupon rate, because their international reserves are very high. Don’t forget they are also the largest creditor for countries like the US,” he pointed out.

Yeah explained that with a lower coupon rate, similar to the Samurai bond, the Malaysian government could make use of them to refinance some of the existing high-interest loans.

No thanks to the high national debts that are left behind by the Barisan Nasional government, the country’s debt service charges are projected to rise to RM33 billion or 12.6% of public revenue in 2019 from RM30.88 billion in 2018, according to the National Budget 2019.

Without Petronas’ RM30 billion special dividend, debt financing charges would have been 14.2% of government revenue. There is a 15% cap on this based on its administrative fiscal rules.