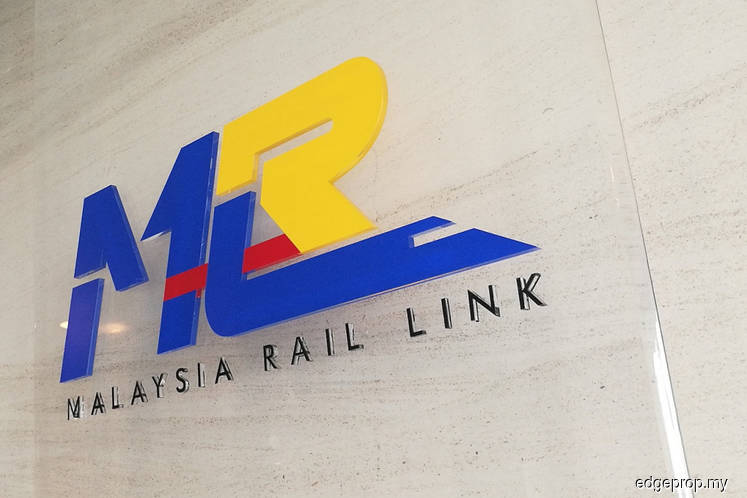 PETALING JAYA (June 18): China’s investors are still upbeat on Malaysia despite the government reviewing the East Coast Rail Line (ECRL) project which had been awarded to a Beijing-linked firm, said the republic’s ambassador to Malaysia Bai Tian.

This was evidenced by Alibaba Group’s opening of a new office in Kuala Lumpur today and many more investments worth billions of ringgit made by Chinese firms in the aftermath of the historic May 9 elections, he said in a Malaysiakini report.

Some notable examples include three medical companies deciding to invest RM1.2 billion into the country in the first week after the new government was formed, as well as Shandong-based D&Y Group opening the second phase of its factory in Johor.

"And the China Construction Bank in Malaysia has also decided to purchase RM200 million worth of bonds from the local bond market," he said.

He shrugged off concerns over the ECRL project, saying “we shall not only look at the trees, we should look at the forest too,” in reference to the proverb.

The ECRL is being reviewed due to what Prime Minister Tun Dr Mahathir Mohamad described as its “strange” terms, with payments made based on timing milestones as opposed to progress of work done.

According to Council of Eminent Persons member and former Finance Minister Tun Daim Zainuddin, the cost of the 688km rail project exceeds RM66 billion, while about 85% of the project is funded by the Export-Import Bank of China at an interest rate of 3.25%.

The contractor of the project is state-owned China Communications Construction Company, while the project is owned and will be operated by Malaysia Rail Link Sdn Bhd.