China injects US$18.6 billion into banking system during Evergrande crisis 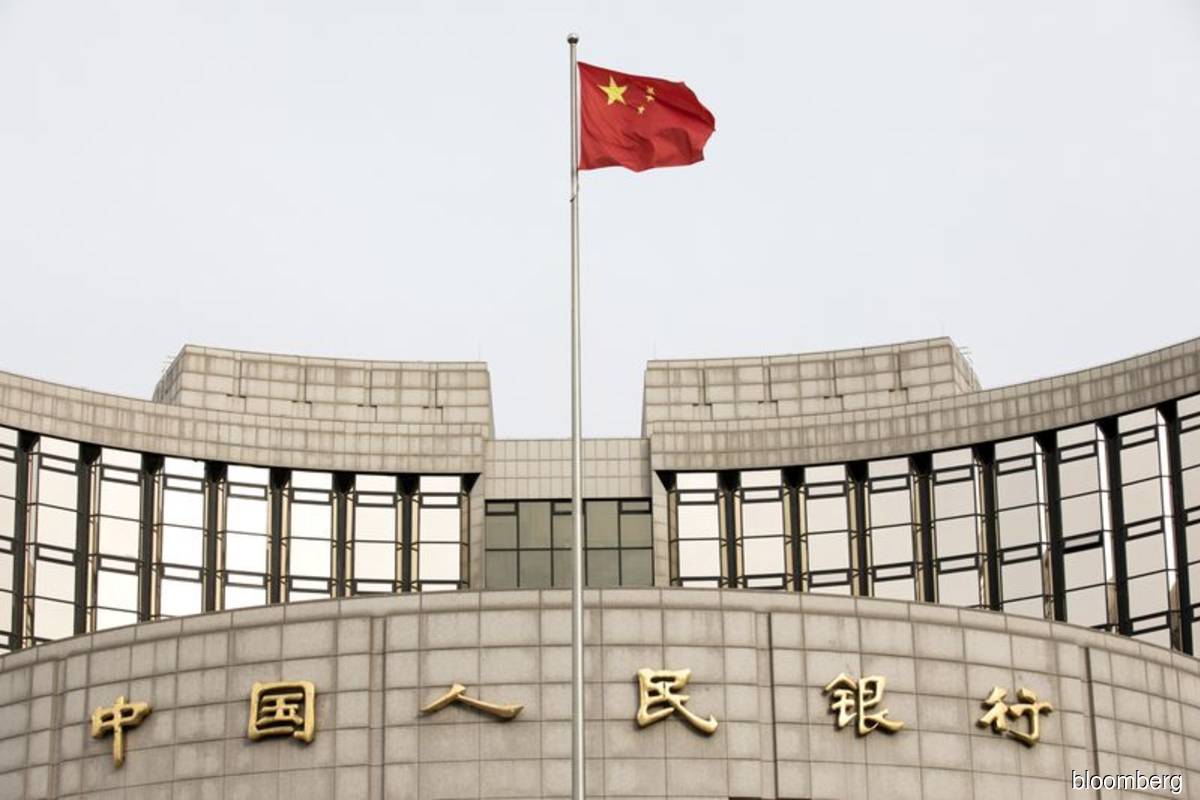 The People’s Bank of China pumped 120 billion yuan (US$18.6 billion) into the banking system through reverse repurchase agreements, resulting in a net injection of 90 billion yuan. That matches the amount seen on Friday, and was just below that of Saturday. Sentiment was also boosted after Evergrande’s onshore property unit said it plans to repay interest due Thursday on its local bonds.

“The PBOC’s net injection is probably aimed at soothing nerves as the market worries about Evergrande,” said Eugene Leow, a senior rates strategist at DBS Bank Ltd. in Singapore. “While the aim may be to instill discipline, there is also a need to prevent contagion into the real economy or to other sectors.”

The need to calm market jitters is pressing amid losses in China-related equities worldwide over recent days amid concern over Evergrande’s debt woes. The benchmark CSI 300 Index fell as much as 1.9% Wednesday after the Hang Seng China Enterprises Index -- a gauge of Chinese shares traded in Hong Kong -- slid the most in two months on Monday. Losses came even as Wall Street analysts sought to reassure investors that Evergrande won’t lead to a Lehman moment.

China’s cash operations have been aimed at striking a balance between spurring growth hurt by fresh virus outbreaks and tighter regulations, while preventing asset bubbles. Authorities tend to loosen their grip on liquidity toward quarter-end due to increased demand for cash from banks for regulatory checks. Lenders also need to hoard more funds ahead of the one-week holiday at the start of October.

There was “a relief that there has been a decent net liquidity injection, albeit some of it will be required for quarter-end regulatory checks,” said Mitul Kotecha, chief emerging markets Asia & Europe strategist at TD Securities in Singapore. “It points to a desire to keep stable liquidity in the days.”

Evergrande’s onshore property unit said it negotiated a plan with bondholders to repay interest due Sept. 23 on local yuan bonds, according to a vaguely worded exchange filing on Wednesday. The company said it will make the interest payment for its 5.8% 2025 security. The amount due for the coupon was 232 million yuan, according to data compiled by Bloomberg.

That came after Evergrande missed interest payments due Monday to at least two of its largest bank creditors, people familiar with the matter said, asking not to be identified discussing private information.

Uncertainty over how financial troubles at China’s largest property developer -- with US$300 billion of liabilities -- would be resolved has swelled as the authorities have refrained from providing any public assurances on a state-led resolution. China’s slowing economy has compounded investor angst. Still, many analysts -- including those at Citigroup Inc., Barclays Plc and UBS Group AG -- say the Evergrande crisis isn’t likely to become a Chinese version of the Lehman collapse.

“What the market hopes the government will do is to come up with a plan that can help the company restructure and refinance in a smooth way,” he said. “China’s bottom line is that it won’t allow the Evergrande issue to turn into a full-fledged financial crisis or let it trigger any systemic risks.”