China, India, US look to Malaysia for business growth — HSBC 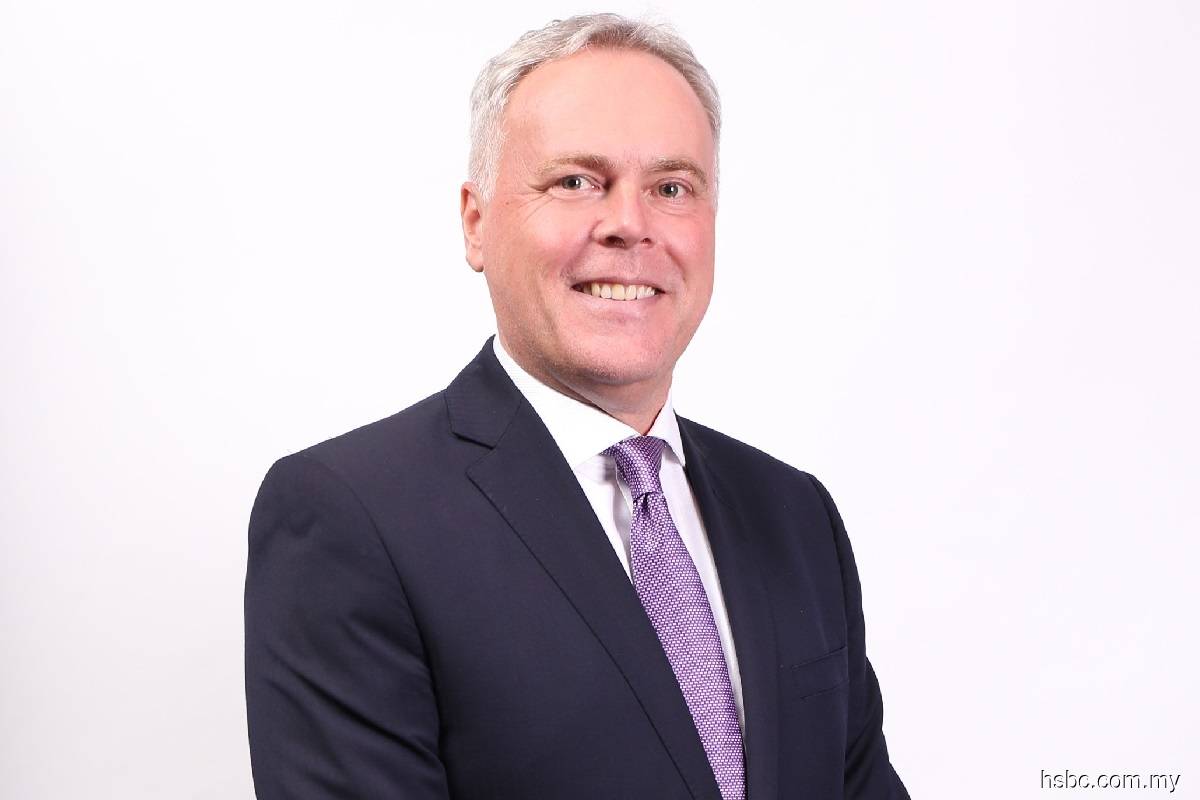 KUALA LUMPUR (May 26): HSBC said on Thursday that businesses in China, India and the US are either looking to expand their Malaysian operations, prioritise growth in Malaysia over the next two years or enter into the Malaysian market in the next two years.

This is amidst the recovery of the economy as the nation emerges from the effects of the third year of the global pandemic, the foreign banking group said in a Thursday statement.

"These are some of the key findings from HSBC's latest business survey, 'HSBC Navigator: SEA in Focus', which surveyed more than 1,500 companies from six of the largest economies in the world (China, India, the US, Germany, France, and the UK) — of which 32% have operations in Malaysia," it noted.

It also said that foreign companies remain confident with surging ambitions for their businesses in Malaysia.

Compared to other Southeast Asian countries, there is strong Chinese interest in the Malaysian market, HSBC noted.

"Among the six inbound markets in the study, Chinese companies were almost twice as likely to be planning an expansion of their Malaysian operations — 41% versus an average of 22%.

"This is in line with China and Malaysia's current trade relationship as China remains Malaysia's largest trading partner for 12 consecutive years.

"Additionally, nearly three in 10 (29%) Indian companies and nearly one in four (24%) US companies looked to prioritise growth in Malaysia in the next two years," it stated.

HSBC also noted that Malaysia is also poised for foreign investment in the near future as nearly two in 10 (19%) companies surveyed plan to expand here in the next two years — with particular focus from Indian firms (25%) and Chinese firms (22%).

Despite the pandemic, HSBC said bilateral trade between India and Malaysia expanded by 26% in 2021 and overall trade touched US$17 billion.

"Foreign companies are attracted to Malaysia on account of its optimistic economic outlook, and for the opportunity the Malaysian market provides to develop and test new products and solutions.

"A third of the respondents (34% and 33% respectively) pointed to each of these market features as attracting them to expand their Malaysian operations. In particular, Malaysia can expect strong and continued growth in Chinese and US investment. 42% of Chinese companies were especially attracted by the opportunity to test new products in Malaysia while 43% US companies operating in Malaysia pointed to the easier trading afforded by free trade agreements as a particularly attractive feature of the market," it added.

On average, HSBC said the respondents cited ease of supply chain (30%), proven economic resilience in response to the pandemic (31%) and the growing digital economy (31%) as compelling reasons for business expansion in Malaysia.

Commenting on the survey findings, Andrew Sill, head of CMB, HSBC Malaysia, said: "Malaysia has always been an attractive market to the world's largest economies. The nation's economic resilience, efficient supply chain and booming digital economy are positive signs that international companies look to for opportunities of growth."