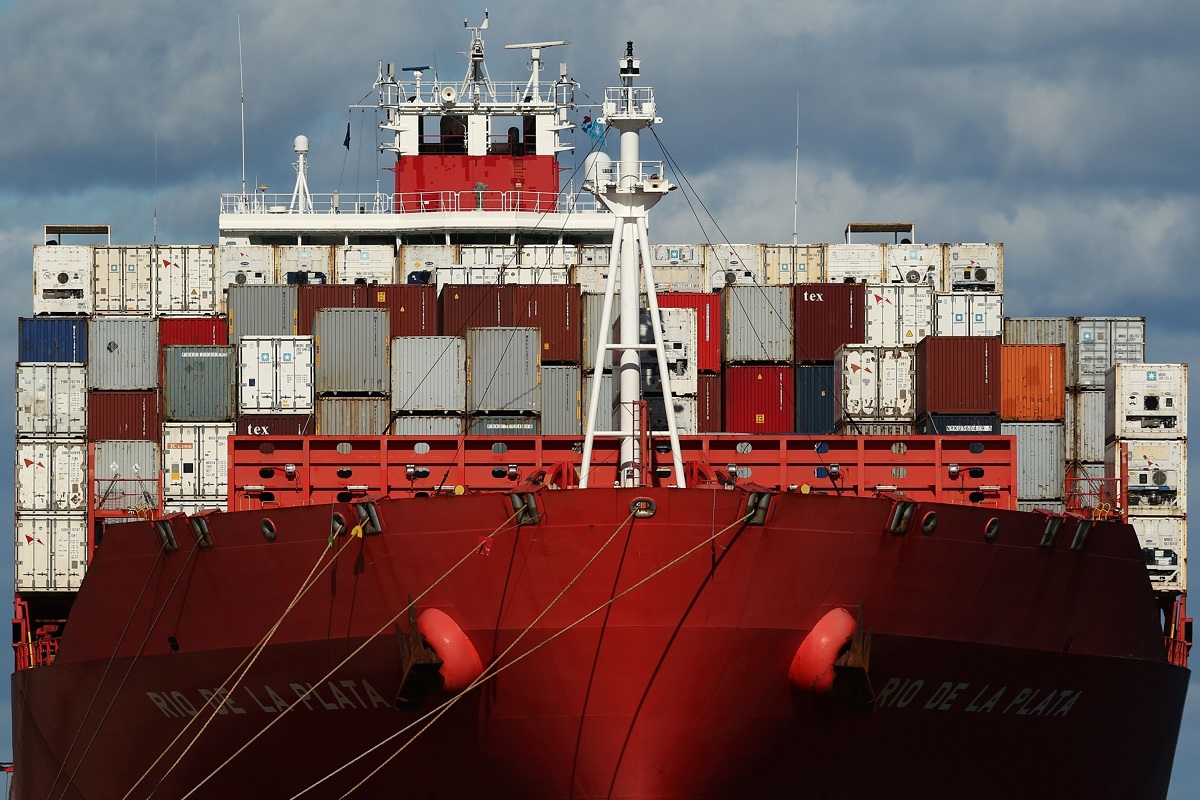 BEIJING/SHANGHAI (May 6): China announced that it was suspending a ministerial economic dialogue with Australia, in a largely symbolic move showing Beijing’s growing frustration with Canberra.

China will indefinitely halt all activities under the China-Australia Strategic Economic Dialogue, the National Development and Reform Commission said in a statement Thursday. While the two sides have held three rounds of talks under the mechanism since 2014, it hasn’t convened since September 2017.

“It is disappointing to hear that the NDRC has made this decision,” Australian Trade Minister Dan Tehan said in a statement, calling the dialogue an “important forum” to work through economic issues. “We remain open to holding the dialogue and engaging at the ministerial level.”

Relations between the two sides have been deteriorating for years and have plumbed new lows over the past year as China blocked or tariffed a series of imports from Australia after Canberra sought a probe into the origins of the coronavirus pandemic. Australia decided last month to cancel agreements between China’s Belt and Road Initiative and Victoria state and is also reviewing whether to force a Chinese company to sell a lease to a strategically important port used by the Australian and US militaries.

The last formal bilateral ministerial meeting was in January 2019 when then-Defense Minister Chris Pyne visited Beijing, although the two nation’s foreign ministers have talked since then on the sidelines of at least one international meeting.

The NDRC blamed Australia for the downturn in relations, accusing “some Australian government officials” of working to “disrupt the normal exchanges and cooperation between China and Australia out of Cold War mindset and ideological discrimination.”

The unraveling of the relationship has come as China’s dominance of Australian trade increases, with the proportion of Australian exports to China surging to 43% by the end of 2020.

The key factor behind that has been the relentless rise in the price of iron ore, with China’s early emergence from Covid-19 spurring demand for the steelmaking ingredient. Major producers have struggled to keep pace with the huge demand from Chinese steel mills, pushing the price to US$193 a ton in April, just shy of its 2010 record. Some analysts even see it crashing through the US$200 barrier.

China‘s reprisals at Australia have hit a range of other commodities including coal, beef, barley and lobster. China was the top buyer of Australian wine before China imposed tariffs, buying close to A$1 billion (US$772 million) worth of wine in 2019 and accounting for 40% of exports.

The duties imposed in November 2020 effectively shut access to the market, though strong European sales helped counter the slump. Coal, barley and wood have also managed to diversify into other markets.

The key danger ahead for Australia’s economy relates to international education and tourism, which are currently frozen due to international border restrictions. China accounted for 37% of Australia’s A$10 billion-a-year foreign student market and Chinese tourists spent A$12.4 billion in the country 2019, accounting for 15% of arrivals.