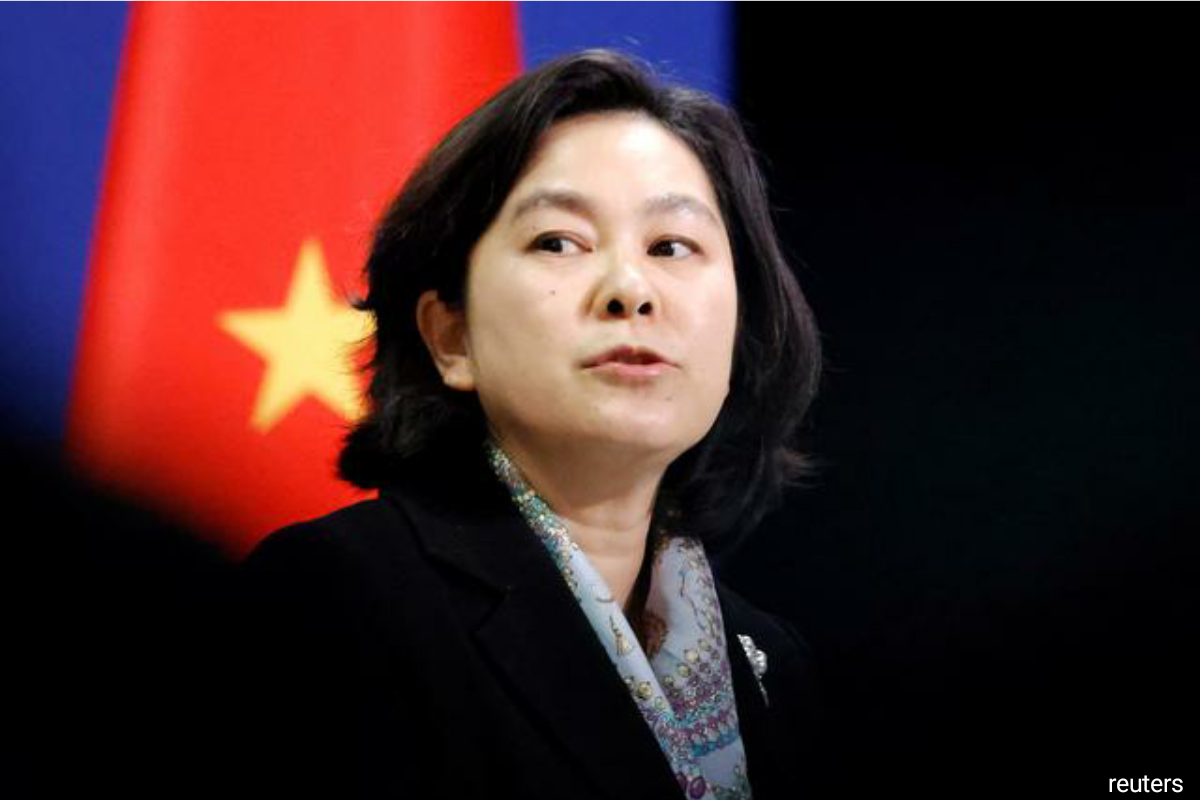 (May 10): China's foreign ministry spokeswoman Hua Chunying said on Monday that an event planned by Germany, the United States and Britain on the repression of Uyghur Muslims and other minorities in Xinjiang was an insult.

China has said the organizers of the virtual U.N. event, which is due to be held Wednesday, use "human rights issues as a political tool to interfere in China's internal affairs", and has urged other member states not to attend.

Hua made the remarks at a daily news conference in Beijing.