China fires back at NATO's claims, says it won't sit back in face of systemic challenges - Global Times 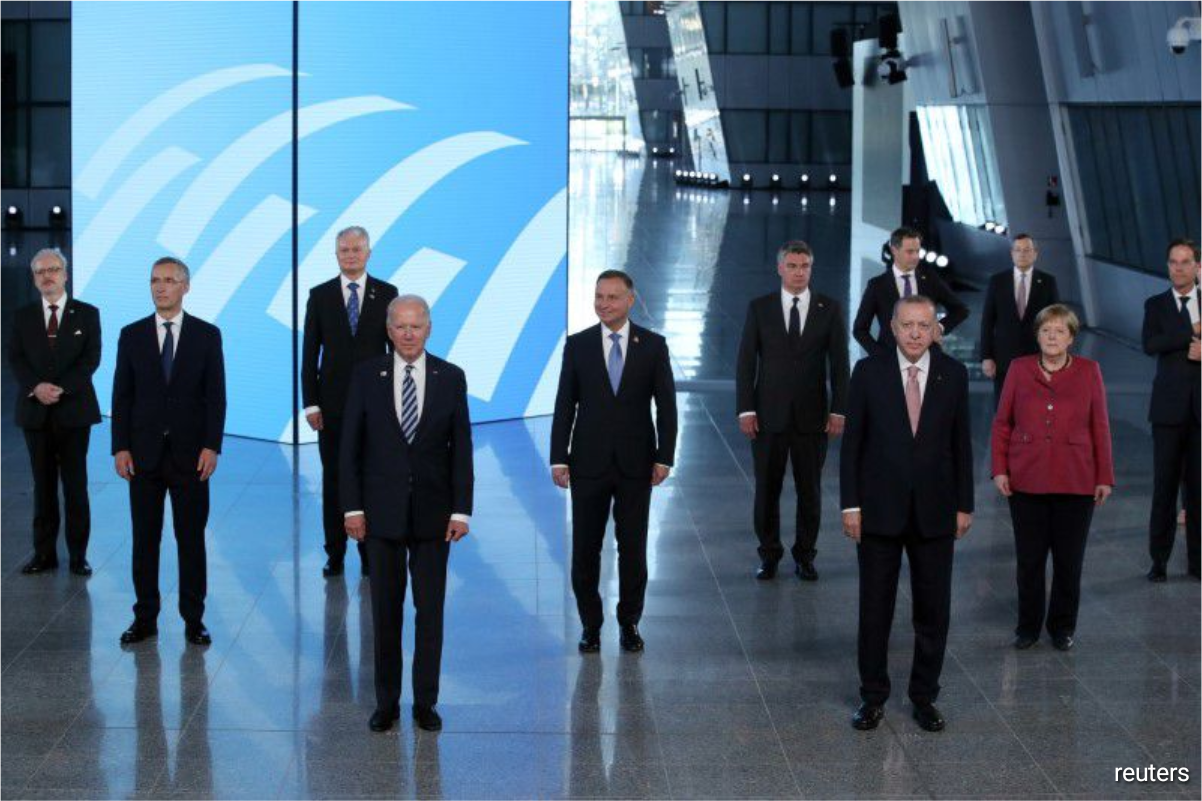 (Jun 15): China fired back on Tuesday over allegations against China from a communiqué released after the conclusion of the NATO summit and warned that it would not sit back if any others pose systemic challenges to it, and it will closely watch NATO's strategic adjustments toward China.

Responding to NATO leaders' tough stance on China in a communiqué, the Chinese Mission to the European Union (EU) spokesperson said on Tuesday that China will not present "systemic challenges" to others.

NATO's claims have slandered China's peaceful development, misjudged the international situation and its own role, and continued the Cold War mentality mixed with group politics, said the Mission, firing back at the remarks in the communiqué signed off in Brussels by leaders from the 30 members in the alliance at the urging of the new Biden administration, Global Times reported.

NATO leaders said in the communiqué released after the NATO meeting on Monday that "China's stated ambitions and assertive behavior present systemic challenges to the rules-based international order and to areas relevant to alliance security." It also accused China of rapidly expanding its nuclear power, and being opaque about its military modernization.

In response, the Mission said China has always pursued a defensive national defense policy, and has kept its military modernization legitimate, open and transparent.

"In 2021, China's defense budget is 1.35 trillion yuan ($209 billion) accounting for 1.3 percent of the nation's GDP, which is less than NATO's 'pass line'," the Mission spokesperson said. "In contrast, the 30-member NATO alliance has a total military spending as high as $1.17 trillion, making up over half of the global sum and 5.6 times that of China," Global Times reported.

As for nuclear weapons, the number of nuclear warheads among NATO members is nearly 20 times that of China, according to statistics from think tanks in Sweden and the US, the Mission noted, questioning if NATO could make the same commitment as China who has abided by the "no first use" principle of nuclear weapons at any time or under any circumstances, and committed to unconditionally not using or threatening to use nuclear weapons against non-nuclear-weapon states or zones.