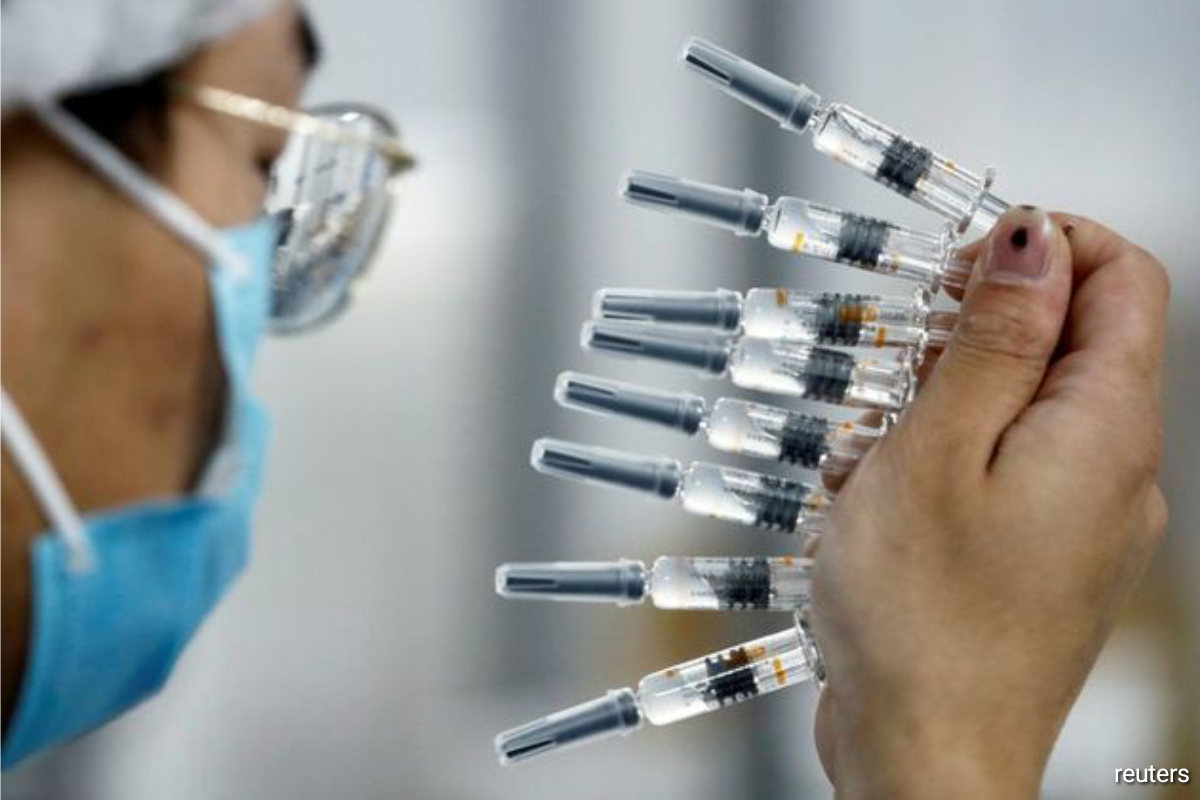 Sinovac is aiming to reach an annual capacity of 2 billion

(May 11): The grave epidemic situation in India, the world's largest vaccine producer, the WHO's approval of Chinese vaccines for emergency use, all these have led to a widely acknowledged situation that China could be a much more reliable global vaccine supplier, especially as domestic vaccine producers vowed to ramp up production to meet domestic immunity targets and overseas demand, Global Times reported.

After the WHO approved the Sinopharm vaccine for emergency use, Yang Xiaoming, chairman of Sinopharm China National Biotec Group (CNBG), said in a recent interview with Chinese media outlets that the Chinese vaccine manufacturer has been ramping up efforts to expand production capacity in the third-phase of production to 3 billion doses per year, it said.

With accelerating inoculation pace in China, which has reached 10 million doses per day, the country has administered over 300 million doses domestically, and Yang believes the immune barrier of 1 billion people can be achieved by around the end of 2021 or the start of next year, Global Times reported.

Another major vaccine producer in China, Sinovac, is aiming to reach an annual capacity of 2 billion, according to media reports.

Vaccines are believed to be the best way to overcome COVID-19, with which cross-border travel is expected to resume gradually and normal life restored. According to Bloomberg's vaccine tracker, China has surpassed the US in the daily rate of doses administered and topped the list by about 6.7 million doses administered every day, though the average inoculation rate remained lower at 11.3 percent, it reported.