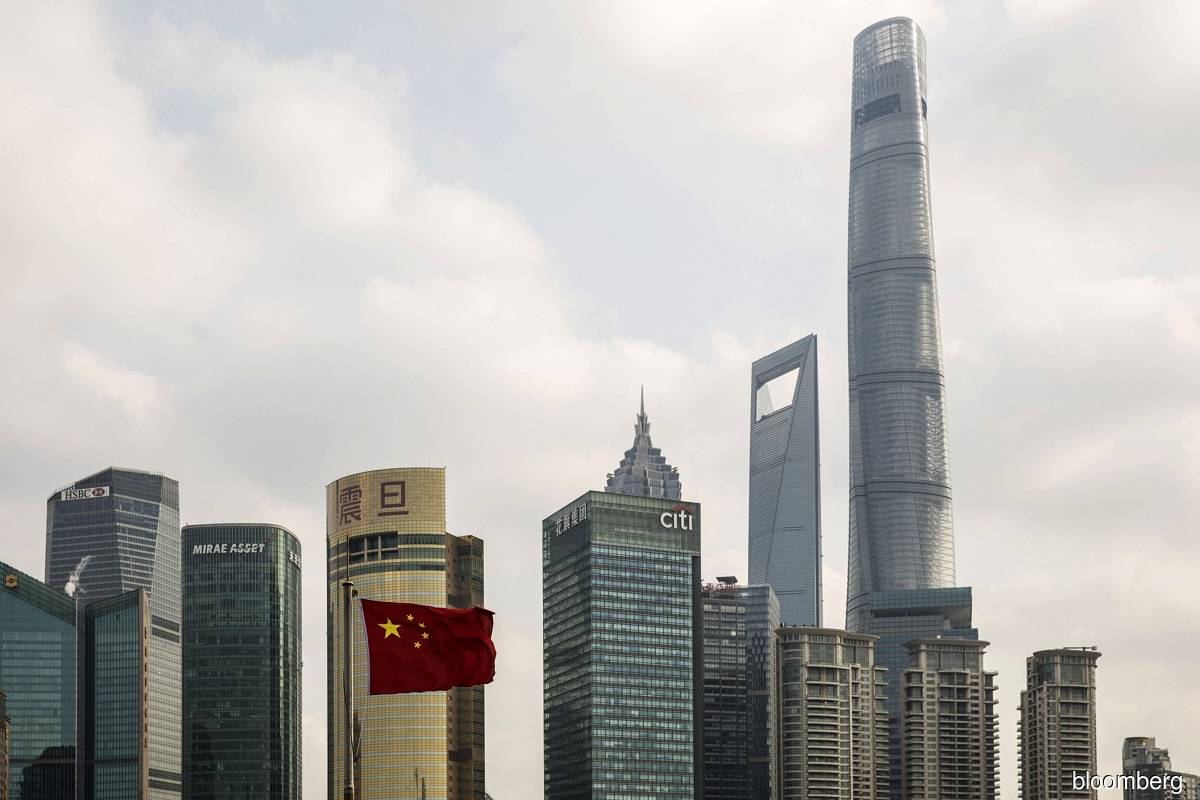 The new rules, which will take effect on Nov 1, will also expand investment scope under the combined scheme.

The regulations "have the potential to not only galvanise investor interests in China, but also broaden [the] investor base in using financial and hedging instruments in China", Fang said.

China is accelerating reforms and the opening-up of its capital markets as part of efforts to promote global use of the yuan currency while trade and diplomatic ties with the United States remain strained.

The announcement coincides with FTSE's decision earlier in the day to include Chinese government bonds in its flagship World Government Bond Index.

The rules also lower the threshold for overseas applicants and simplify the vetting process.

Investors will be allowed to buy securities traded on Beijing's New Third Board and invest in private funds or conduct bond repurchase transactions.

In addition, foreign institutions will also have access to derivatives, including financial futures, commodity futures, and options, according to the new rules.

"The move will encourage more medium- and long-term funds, including hedge funds and alternative investment funds, to enter the Chinese market directly," said Fang at UBS.

The draft rules were published in January 2019.