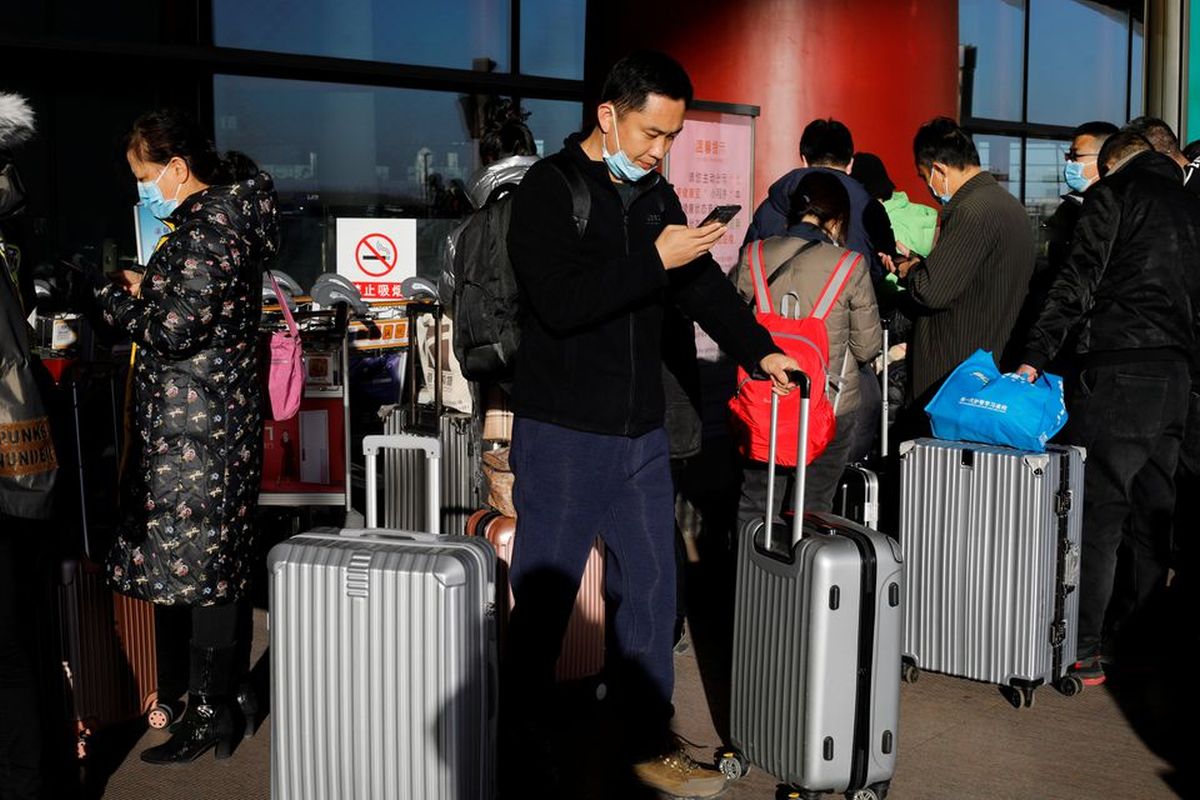 Hubs in Chengdu and Shenzen were among the others that joined Beijing Capital International in the elite group. Shanghai’s Hongqiao International surged 37 spots to make the grade while the city’s better-known Pudong, where international flights typically land, dropped off.

The report from the industry’s global trade body puts an official stamp on the disruption sewn by the coronavirus pandemic, which slashed air travel across the world last year, especially in Europe and the US.

Gone from the top 10 are the main airports in Los Angeles, Dubai, Tokyo, Chicago, London and Paris.

China was already closing in on the US before the outbreak. But its ability to contain the virus, combined with a large domestic market, made it the only major air-travel market to fully recover the capacity lost during the downturn — doing so despite its borders remaining mostly shut to international visitors.

Overall, passenger traffic at the world’s airports declined 65% last year, according to ACI.