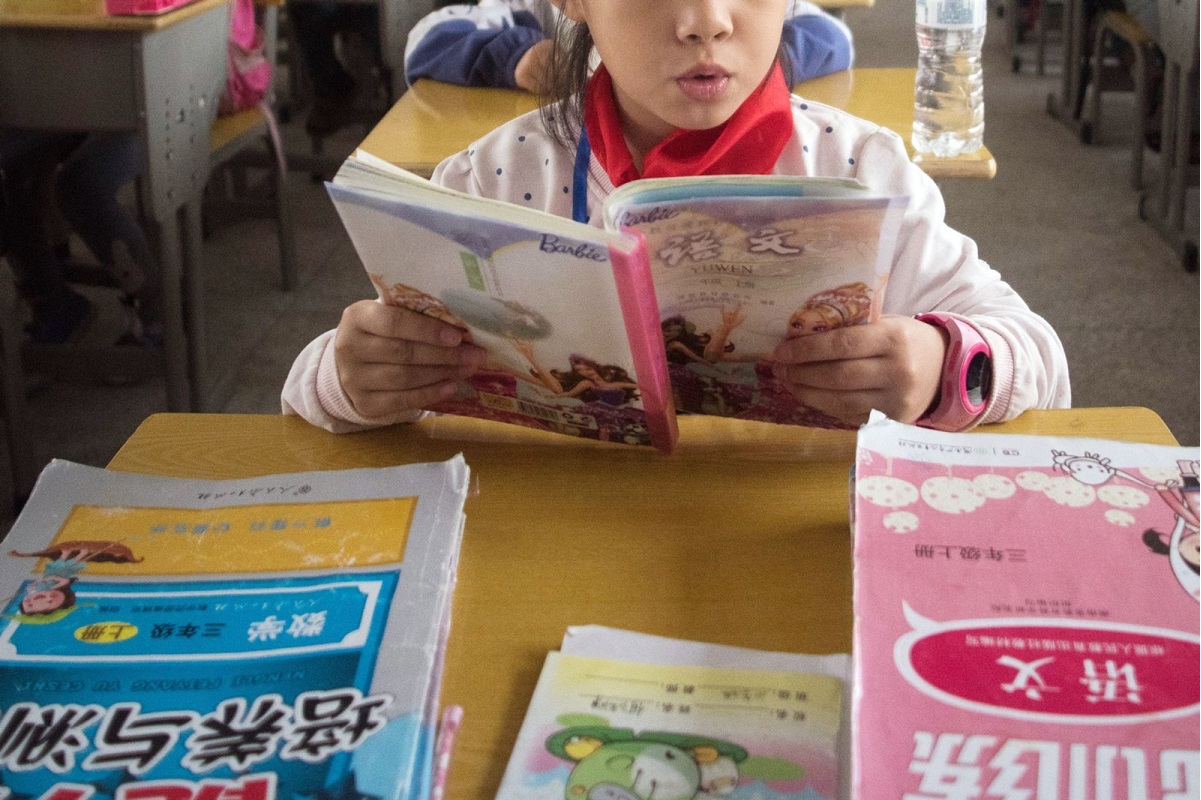 (July 23): China is considering asking companies that offer tutoring on the school curriculum to go non-profit, according to people familiar with the matter, as part of a sweeping set of constraints that could decimate the country’s US$100 billion education tech industry. Shares sank.

In rules currently being mulled, the platforms will likely no longer be allowed to raise capital or go public, the people said, asking to not be identified because the information is not public. Listed firms will also probably no longer be allowed to invest in or acquire education firms teaching school subjects while foreign capital will also be barred from the sector, one of the people said.

The new set of regulations, devised and overseen by a dedicated branch set up just last month to regulate the industry, could wipe out the enormous growth that made stock market darlings of TAL Education Group and Gaotu Techedu Inc. The regulatory assault mirrors a broader campaign against the growing heft of Chinese internet companies from Didi Global Inc to Alibaba Group Holding Ltd.

“Making the sector non-profit is just as good as eradicating the industry all together,” said Wu Yuefeng, a fund manager at Funding Capital Management (Beijing) Co. “The regulations on financing are a major surprise and shows that to the authorities, this is a matter of no small importance. In the short term for the sector, any news will be bad news.” Beijing is coming down hard on the sector as excessive tutoring anguishes young pupils and burdens parents with expensive tutoring fees. It’s also regarded as an impediment to one of the country’s top priorities, boosting a declining birth rate. Last month, China said it will allow a couple to have three children and released a slew of support measures to encourage births and lower child expenses.

Making the whole sector go non-profit “would make being a listed entity meaningless,” said Justin Tang, head of Asian research at United First Partners. “Investors are selling out first and asking questions later. It’s all being done to reduce cost of education and motivate citizens to raise kids.”

Education technology had emerged as one of the hottest investment plays in China in recent years, with US$10 billion of venture capital money pouring into the sector last year alone. Alibaba, Tencent Holdings Ltd and ByteDance Ltd all entered the arena, seeking to capitalize on Chinese parents’ desires to give their children every academic advantage. A spokesman from the education ministry said relevant policies are still being formulated and declined to provide more details.

Beijing is taking issue with for-profit companies for stressing out kids while enriching investors and startup founders. In May, President Xi Jinping chaired a meeting with top officials where they approved a new set of rules to ease the burden of homework and after-school training for primary and secondary school students.

Last month, China’s education ministry created a dedicated division to oversee all private education platforms for the first time. That followed a plethora of restrictions, including caps on fees firms can charge and time limits on after-school programs. Regulators have fined two of the biggest startups for false advertising: Alibaba-backed Zuoyebang and Tencent-investee Yuanfudao. A new law on minor protection, which went into effect June 1, also bans kindergarten and private institutions from teaching the primary-school curriculum to pre-schoolers — not uncommon previously.

Several high-profile startups in the sector — including Yuanfudao, which at US$15.5 billion is the most valuable of the lot — are likely to have to put initial public offering plans on hold because of the crackdown.

Shares of China’s largest private education companies are among the world’s worst performers in recent months, with New Oriental Education, TAL Education and Gaotu Techedu together shedding nearly US$100 billion of value from their highs reached earlier this year.