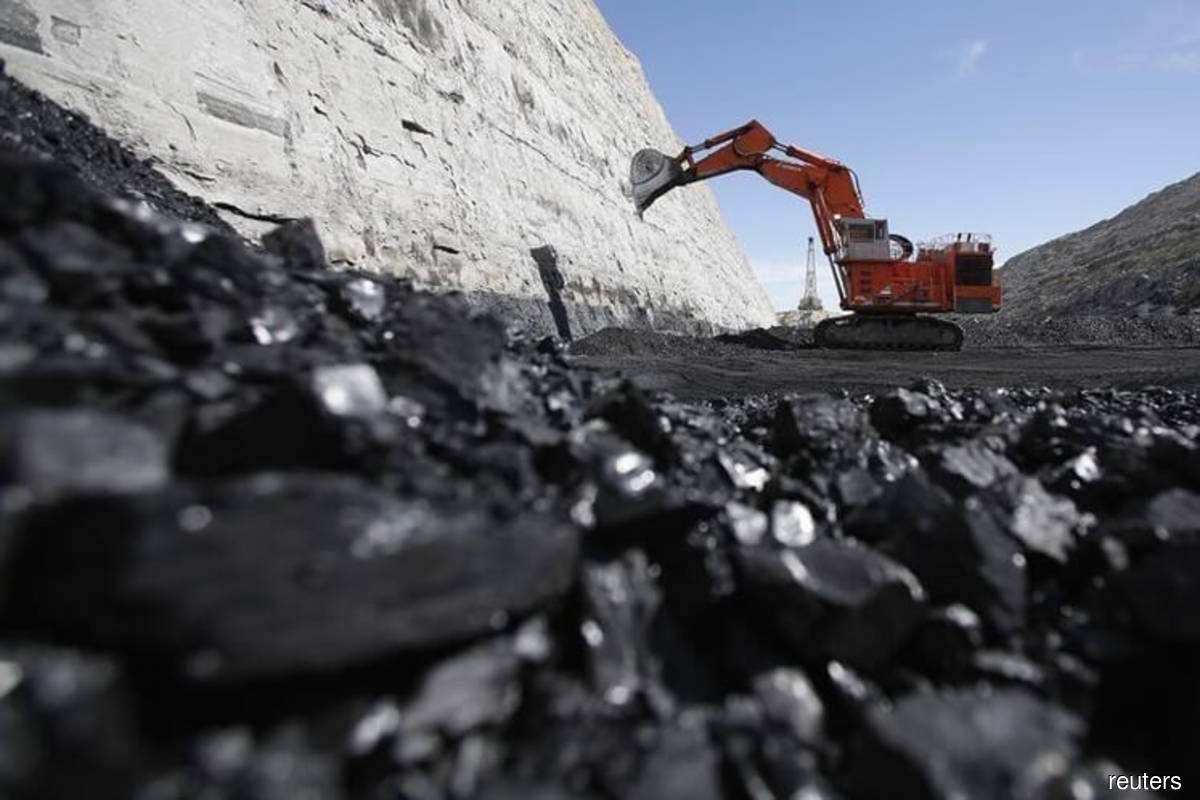 (Oct 14): Coal futures in China fell after closing at record highs for three straight sessions as the country’s top planning agency said supplies have been secured for the winter and spring.

The National Development and Reform Commission said at a Wednesday briefing that the country has implemented power market reforms, curbed energy-intensive industries and bolstered coordination between agencies as it seeks to ensure supplies of electricity, coal, natural gas and oil through the winter and spring.

The assurances came after other steps to bolster stockpiles. China has told miners to spare no cost in boosting output. Imports of coal and gas surged in September. And most regions in the country are curtailing electricity to large industrial users to ensure there’s enough to heat homes throughout the cold season.

Still, the country’s top leaders have identified fuel supply shortages as the top threat to energy security, and said China should boost its capacity for self-sufficiency in that regard.

Thermal coal futures on the Zhengzhou Commodity Exchange fell as much as 2.7% to 1,520 yuan (US$236) a ton Thursday, after gaining 24% in the previous three sessions.