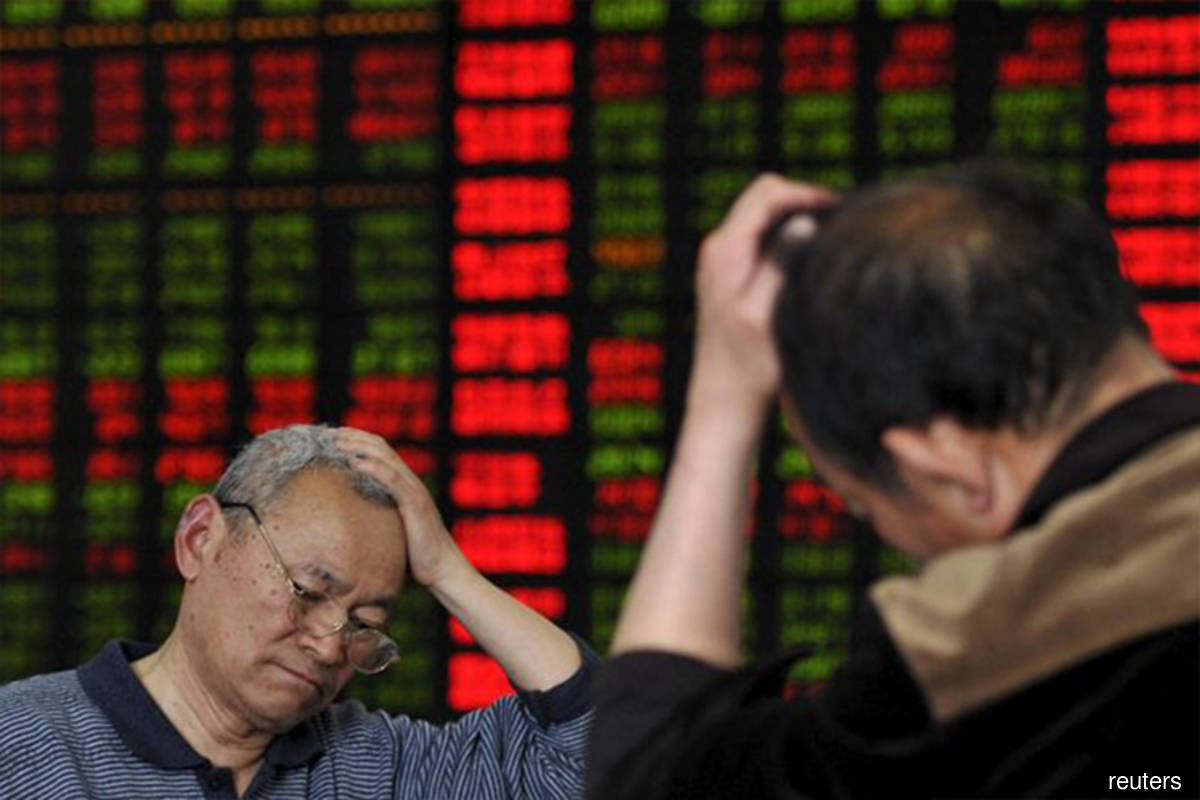 MSCI's broadest index of Asia-Pacific shares outside Japan rose 0.8% and touched a 20-week high. The Shanghai Composite turned in its longest winning streak in more than two years and is up 16% in eight sessions.

European futures point to gains from London to Frankfurt, with FTSE futures up 0.5% and Germany's DAX futures up 1.2%, while US stock futures fell 0.1%.

The yuan rose to a four-month high and the risk-sensitive New Zealand dollar hit its highest since January.

"Broadly speaking, the Chinese economy is coping better not only with a recovery but also in dealing with the potential of a second wave (of infections)," said National Australia Bank FX strategist Rodrigo Catril.

"Rightly or wrongly, that market is liking the idea that the yuan can strengthen on the back of equity inflows."

China's factory gate prices fell for a fifth straight month in June but signs of a pickup in some parts of the sector suggest a slow but steady recovery remains intact.

In any case, its rally was not to be derailed by growing pressure from the West over China's tightening grip on Hong Kong, nor was sentiment dented by surging US virus cases and a fresh lockdown of 5 million Australians in Melbourne.

US Treasuries were not sold in to the rally either, and nor were the safe havens of gold or the Japanese yen. The yield on benchmark US 10-year Treasuries remained under pressure at 0.6545% and gold sat at US$1,810.73 an ounce.

The US earnings season looms with investor hopes high but warning signals flashing.

Federal Reserve officials raised fresh doubts on Wednesday about the durability of the rebound.

The United States has also posted its largest number of daily new infections since the outbreak began and global tensions are on the rise.

Australia on Thursday suspended an extradition agreement with Hong Kong and urged its citizens to reconsider the need to remain there if they are concerned about new national security laws that extend Beijing's power in the city.

China's top diplomat said on Thursday that China-US relations face the most serious challenges since diplomatic ties were established.

US jobs data due at 1230 GMT will offer the next checkup on the recovery's progress, followed by results next Tuesday from J.P. Morgan, Citigroup and Wells Fargo ahead of Microsoft and Netflix on Thursday.

"Earnings season is upon us, and we really want to see what it looks like," said Jun Bei Liu, a portfolio manager at Australia's Tribeca Investment Partners.

The focus will be on the outlook as well as on understanding how deeply stimulus efforts have flowed through the real economy, she said.

Commodities seem to be laying a bet each way. Brent crude was flat at US$43.28 per barrel and US crude fell 0.2% to US$40.82 per barrel as concerns about oversupply weigh.