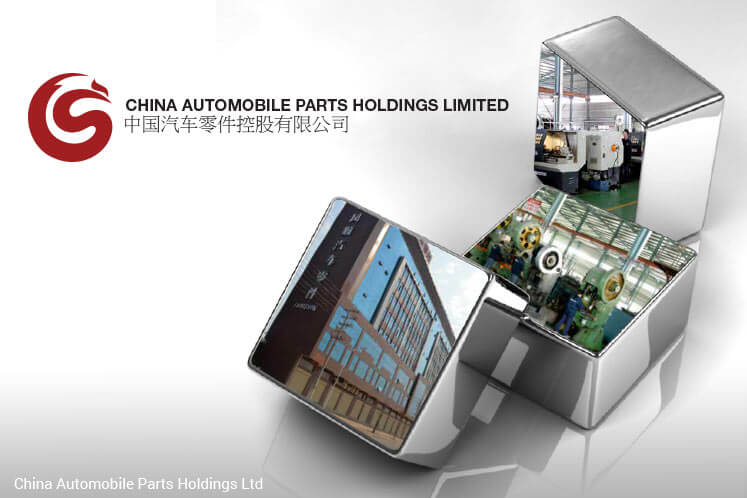 Under the listing requirements, the deadline for the company to submit the documents is April 28. China Automobile said failure to do so will see its counter suspended from trading within five market days.

The group said the delay was due to additional works that needed to be performed by its external auditor, PKF, on its ‘available for sale’ (AFS) assets.

“In view of the above, China Automobile targets to issue and submit its annual report to Bursa Securities not later than two months from April 28, 2017,” the company added.

The automobile parts manufacturer and trader posted RM65.26 million in losses in its fourth quarter ended Dec 31, 2016 (4QFY16), against RM12.52 million in net profit during the same period last year. Revenue declined by 57.8% to RM38.23 million, against RM90.6 million a year ago.

On Tuesday, shares of China Automobile gained half a sen or 20% to close at 3 sen with 10,590 shares traded, giving it a market capitalisation of RM40.86 million.