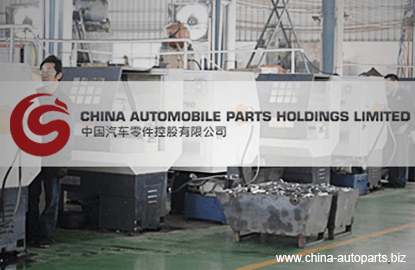 According to its filing with Bursa Malaysia today, CAP said Li, 36, disposed of 72.13 million shares through its private vehicle — Guotai International Holdings Ltd — via an off-market trade on June 20, 2016.

Following the disposal, he should still control 41.4 million shares or a 3.57% stake in the company.

In May last year, Li had disposed of 100 million shares or a 16.67% stake through Guotai International to Australia-listed Siburan Resources Ltd for RM60 million, after the both parties inked a conditional binding heads of agreement for the disposal of the shares.

Siburan Resources had emerged as a substantial shareholder in CAP following the shares deal.