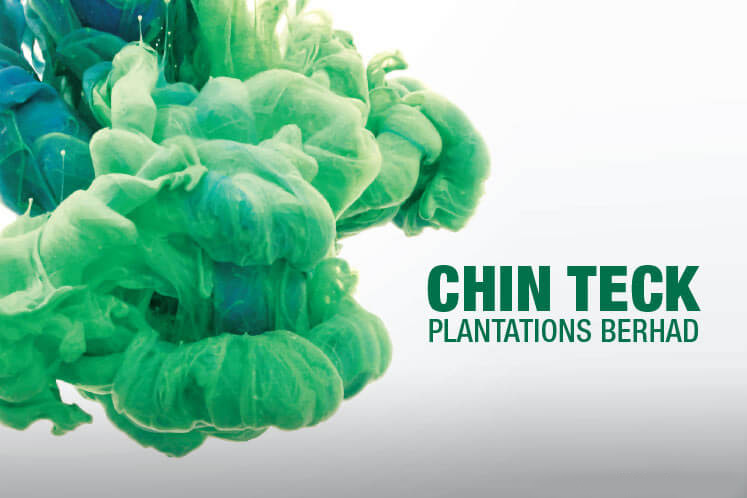 Revenue for the current quarter fell 15.5% to RM33.48 million, from RM39.64 million in 3QFY18, due to lower average selling prices of palm products despite higher sales volume recorded.

Other income was also substantially lower, mainly due to an amount of RM17.45 million being net fair value gain transferred to profit or loss upon sale of available-for-sale of investment securities recognised in the preceding year corresponding quarter.

Nonetheless, the group declared a second interim dividend of eight sen per share, as well as a special dividend of two sen per share for the financial year ending Aug 31, 2019 (FY19), payable on Aug 30.

On prospects, Chin Teck expects average selling prices of crude palm oil to remain weak, which would have a corresponding effect on the group's financial performance for FY19.