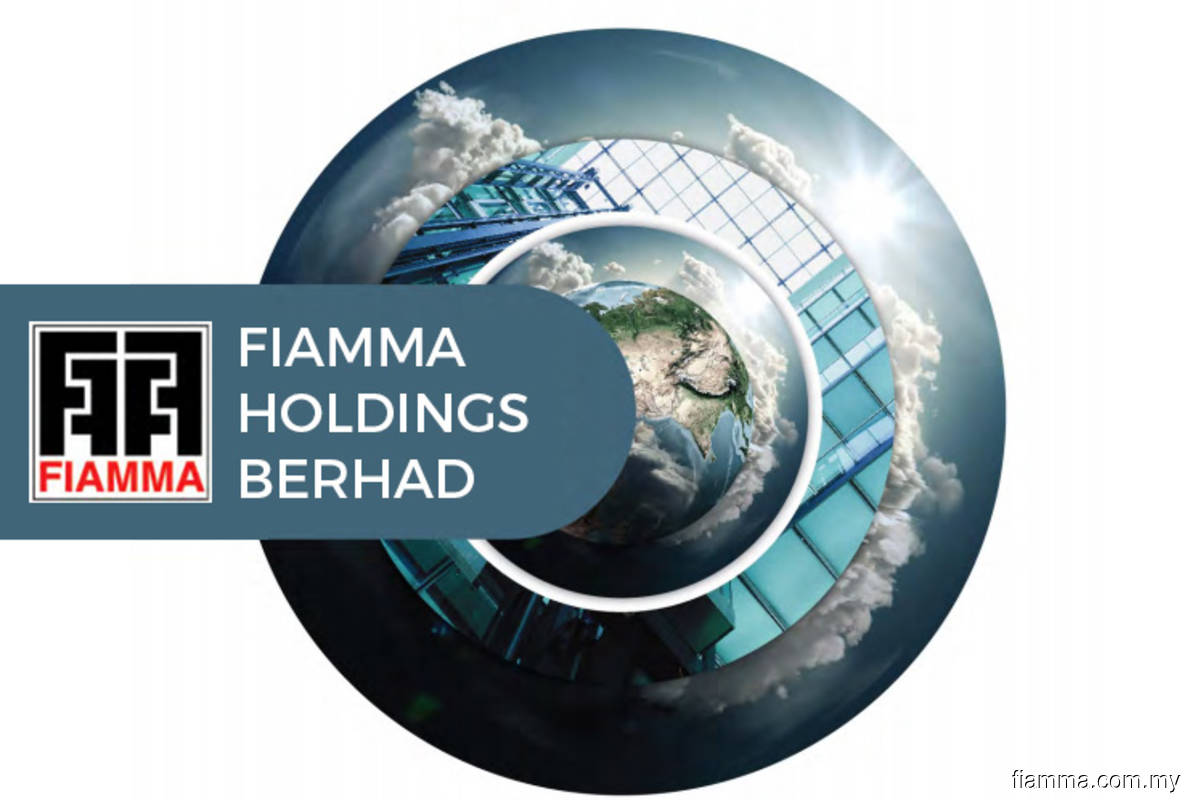 In May, Beng Teik and Signature International Bhd had emerged as the largest shareholders of Fiamma, after acquiring a combined 29.59% equity interest in the company from Fiamma’s chief executive officer and managing director Lim Choo Hong for RM225 million or RM1.50 per share. Beng Teik holds a 32.5% indirect stake in Signature.

In separate bourse filings on Monday (Sept 26), Fiamma announced that its chairman Datuk Bahar Ahmad, 72, and Lim, 64, have resigned from their respective positions, effective immediately.

In another filing, Fiamma said Beng Teik has over 45 years of working and management experience in the building materials industry. “He started his career from the family’s modest hardware business, which he subsequently led and grew to include building materials trading and cement transportation. Later, he started a cement distributor trading company and played an instrumental role in the growth of Chin Hin Group and its subsidiaries.”