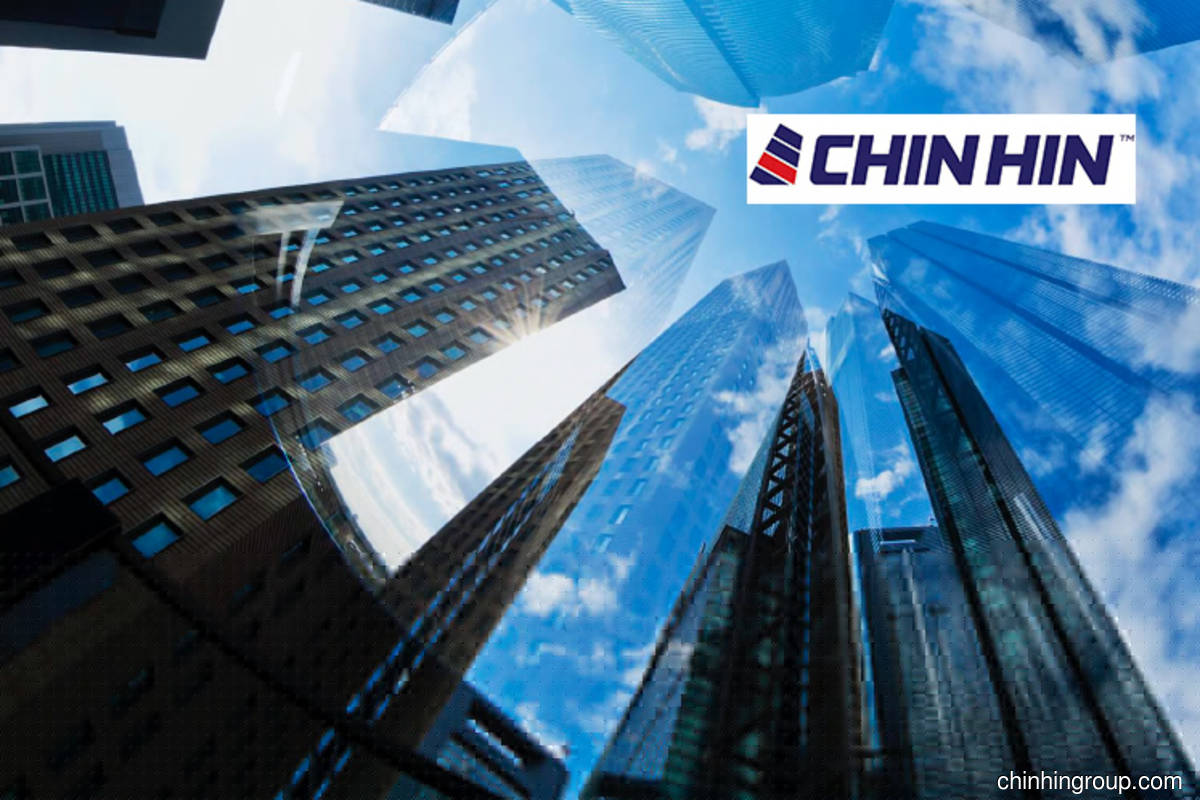 It was unknown what caused the spike in these two counters amid selling in the broad market.

Year to date, Signature International's share price has more than doubled, while Chin Hin has risen 158.24%.

Through the campaign, Vestech will be offering an attractive and affordable solar financing scheme, specifically tailored to each staff. The offer is applicable to approximately 2,000 employees in the initial phase.