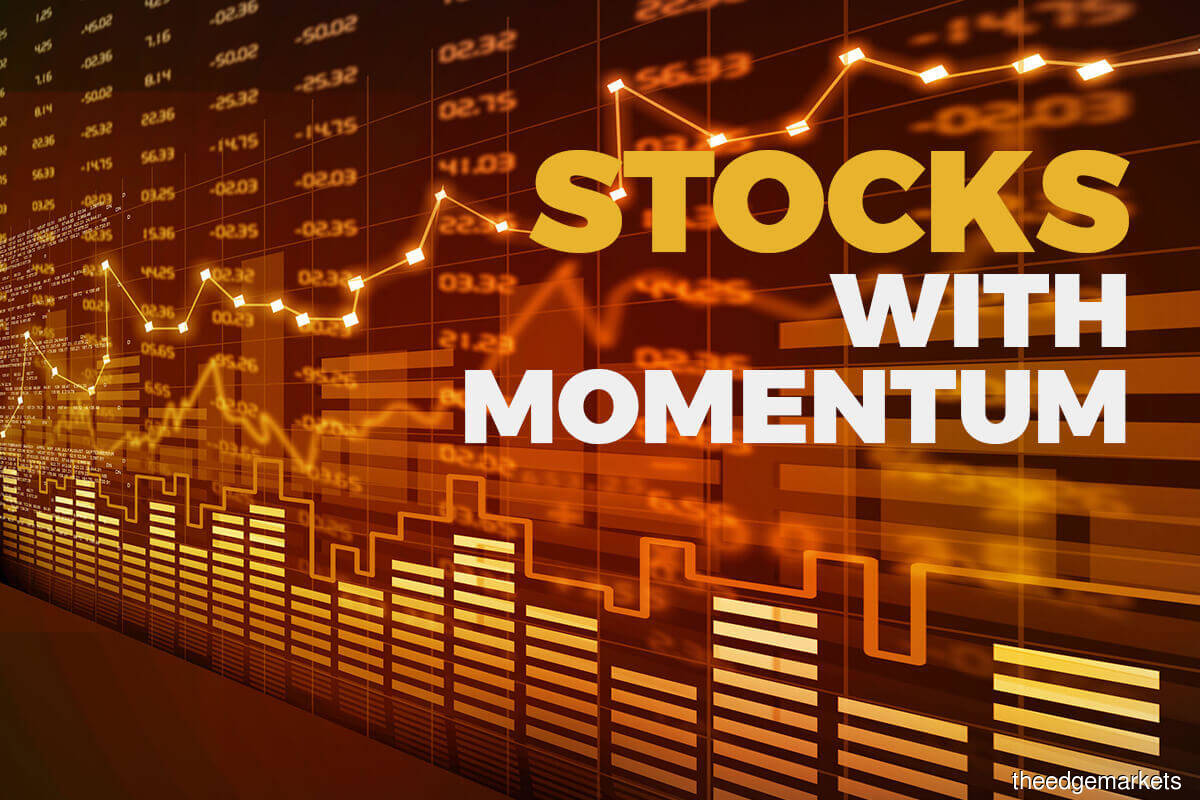 Country Height Holdings Bhd — up one sen at RM1.99

Konsortium Transnasional Bhd — up one and a half sen at 20.5 sen